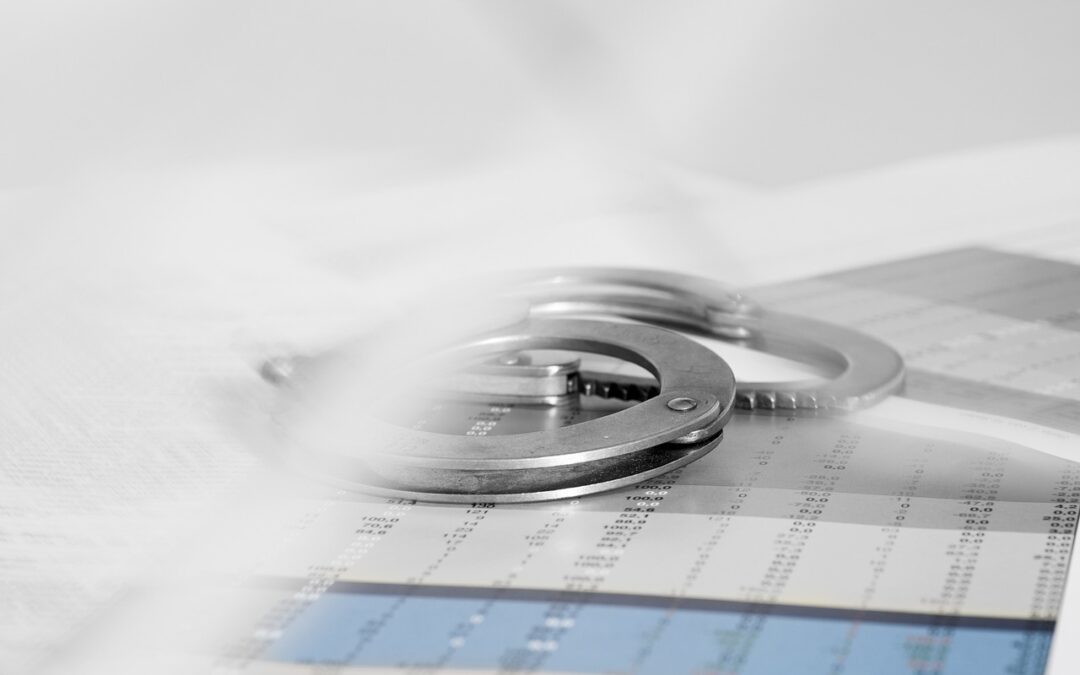 The general impression is that federal crimes are more serious than state crimes. This is somewhat true in that there is a larger array of state crimes including misdemeanors and felonies and a large portion of them can usually be resolved with no time spent in jail. On the other hand, in federal court, there are fewer offenses and the sentences without jail are far more rare.

The federal government has jurisdiction over criminal acts that violate a United States federal code, for example tax evasion, drug offenses, bank robbery, and fraud to name a few. The crimes are too comprehensive to list here, but they can be read under Title 18 of the US Code under “Crimes and Criminal Procedures.” Although the majority of cases are tried by a local municipality, county, or state prosecutor, there are circumstances in which a state crime becomes a federal one.

Interestingly, there can be offenses that are common to both state and federal courts where travel across state lines is not necessary. For example, a person could violate a state’s firearm statute by possessing a firearm by a convicted felon. That same individual could be charged in federal court for possession of a firearm by a convicted felon because while there may have been no travel across state lines by the individual, most firearms are manufactured in a different state and cross over state lines, thus satisfying the federal jurisdictional requirement.

Examples of When An Act Becomes A Federal Crime

Committing crimes across two state lines may elevate a state crime to a federal one. Imagine someone who is going through a divorce and takes their child without the other parent’s permission. If they bring the child into another state, the kidnapping could be charged federally. Unlike state court, a large percentage of cases in federal court are considered “White-Collar” offenses. White-Collar offenses are referred to as such because they are generally non-violent and are committed by individuals in a professional environment, for example owners of businesses or doctors of a medical clinic. A common offense for these types of cases is Wire Fraud.

Wire fraud centers around someone trying to defraud another person (or people) through wire communications for example via the internet. This type of charge is so broad that it is sometimes referred to as a “catch-all” due to how wide its application is. In the days when technology was not as prevalent, fraud was usually committed through the mail. Charles Ponzi defrauded investors and was charged with 86 counts of mail fraud. Almost a century later, Bernie Madoff would be charged with eleven felonies including both mail and wire fraud.

Although those are large examples, you don’t have to be defrauding people out of a million dollars a day like Charles Ponzi to be charged with this serious offense punishable by up to 20 years in prison. For instance, someone who lies on an insurance claim and then has the insurance company deposit money into their bank account (or they receive a check in the mail) could be charged with wire fraud.

Puglisi Carames
If you are being charged with a state or federal offense you need to speak with an experienced attorney to make sure that you understand all of the ramifications that can result from such offenses. Attorneys Sabrina Puglisi and Dianne Carames are experienced in both state and federal offenses. Managing Partner Sabrina Puglisi is a board-certified attorney with over 20 years of experience. Contact Puglisi Caramés to schedule a complimentary consultation.