Sabrina Puglisi is a Florida Board Certified Criminal Trial attorney since 2008. Prior to starting her own firm, Puglisi Law, in 2011, she has the unique experience of having worked for both the Miami-Dade Public Defender’s Office and the Federal Defender’s Office for the Southern District of Florida where she gained invaluable experience as a trial attorney handling hundreds of different cases from pre-trial to trial. 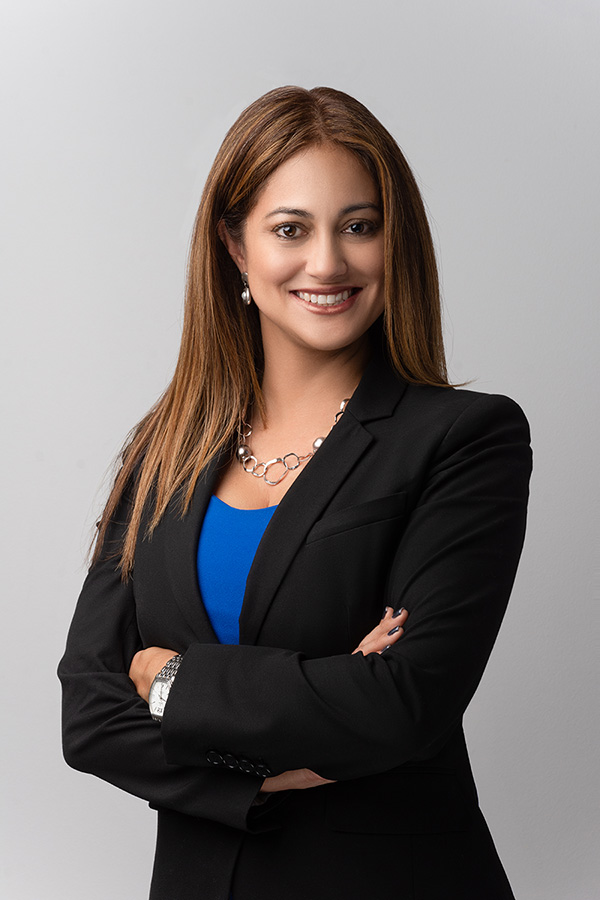 Ms. Puglisi volunteers her time for different voluntary bar organizations. She is the President of the Miami-Dade Bar Association (MDB). She is past president of the Florida Association of Criminal Defense Lawyers (FACDL), Miami Chapter, and a Director for FACDL statewide.

In addition to the Florida Bar, Ms. Puglisi is admitted to practice in the District of Columbia, all three districts of federal court in Florida (Southern District, Middle District, and Northern District) and the Eleventh Circuit Court of Appeals. She has also practiced in federal courts around the country.

Contact Attorney Puglisi with your legal need or issue

About the Avvo Rating : There is no bias; the rating is calculated using a mathematical model, and all lawyers are evaluated on the same set of standards. The Avvo Rating cannot be bought. It was developed by legal professionals and people looking for legal services.

The Clients’ Choice Awards are based on an average of the client reviews on the attorney’s profile. The rating model was developed with input from hundreds of attorneys, thousands of consumers, and many other legal professionals who deeply understand the work attorneys do. 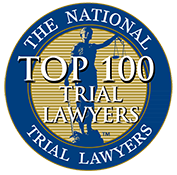 Membership in The National Trial Lawyers: Top 100 is extended only to the select few of the most qualified attorneys from each state or region who demonstrate superior qualifications of leadership, reputation, influence, stature and public profile measured by objective and uniformly applied standards in compliance with state bar and national Rule 4-7.

Get Started Today On a Defense Strategy

Serving Greater Miami and Florida, and Federal Courts Throughout the US