Protecting Yourself After Being Arrested For A Federal Crime 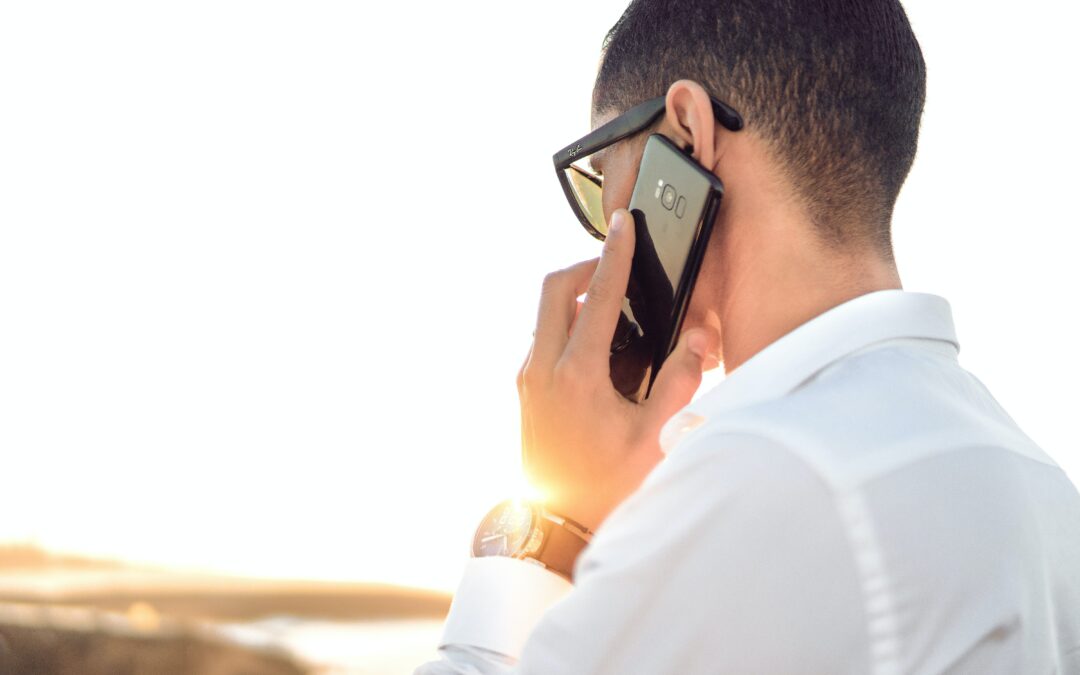 The blog title is slightly misleading. Although there are things you can do to protect yourself after you have been arrested, you must be more proactive than that. Federal agencies such as the Federal Bureau of Investigation (FBI) typically obtain arrest warrants. In other words, a police officer may be on patrol, and a dispatcher may ask them to respond to a crime that has been reported or is in progress. If they are sent to a domestic disturbance call, they likely have never seen, heard of, nor investigated the people at the scene. They have to determine in real time whether someone is getting arrested and what they are being charged with.

Federal agencies like the FBI do not work like this. Agencies like the Drug Enforcement Administration (DEA) and the U.S. Customs and Immigration Enforcement (ICE) have unique missions and purposes. When federal authorities are aware that someone may be committing a federal crime, an agency gets assigned to it. Before an arrest or a charge, there will be a pre-Indictment stage. During this time, federal agents will initiate an investigation that includes gathering different types of evidence, conducting surveillance, and speaking to witnesses.

Why This Is Important

Why are we talking about this process in a blog about protecting yourself? Because you need to hire legal counsel as soon as you discover that you are being investigated. Federal cases can last months to years, and you must ensure that legal counsel assists you during this time. For instance, look at the widely publicized college admissions scandal case.

Federal prosecutors unsealed the criminal complaint and charged 50 people on March 12, 2019. However, someone cooperating with the FBI wore a recording device during a meeting with a Yale soccer coach on April 12, 2018. The investigation began long before anyone was charged, and the first trial didn’t start until October 18, 2021.

Do I Need an Attorney for a Grand Jury?

The purpose of a grand jury is to assess whether there is enough evidence to charge someone with a crime. If you are the subject of a grand jury investigation, you will not be present during it, nor will you have to testify. They will issue an indictment if they determine that enough probable cause exists.

Although you will not be at the grand jury hearing, you should still have an attorney if you have knowledge that you are under investigation by federal authorities. If an indictment is handed down, an arrest is imminent. An attorney is paramount because the prosecution may object to a bond being set for your release.

Speak with a Criminal Defense Attorney
The attorneys at Puglisi Caramés are experienced in handling many state and federal crimes. As we stated above, you should contact our firm immediately if you learn that you are being investigated for a federal crime. We offer free initial consultations, and we are here to be of service to you.