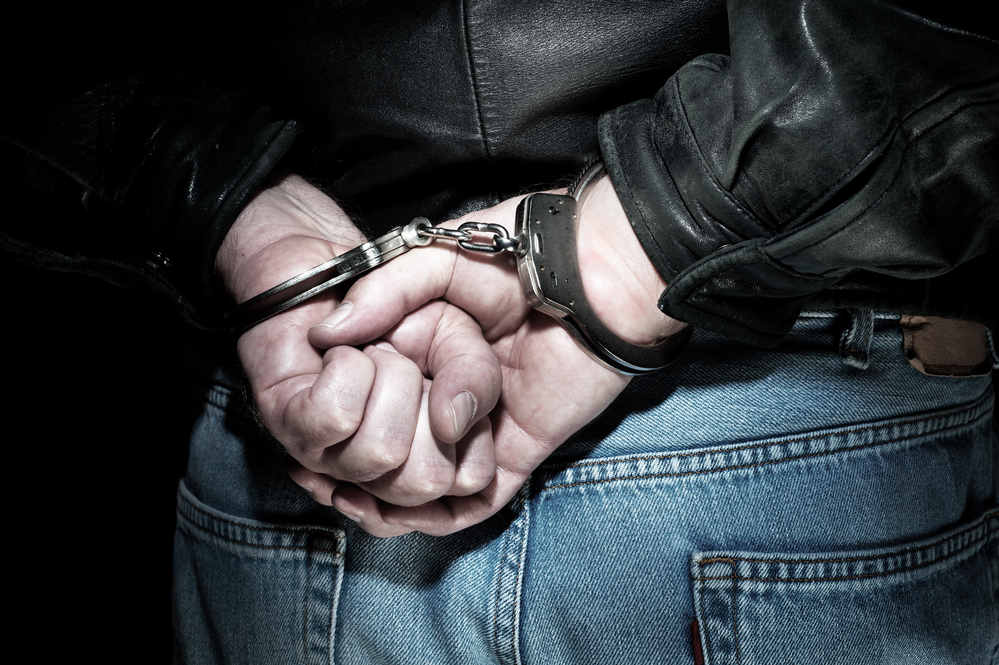 If someone you know or love has been arrested, the thought of what they’re going through can be frightening. Often we think arrests happen just like they are portrayed on television shows, with people being mistreated or handled unfairly. Having some knowledge of the process can help you be better equipped should you or someone you care about face arrest. Remember, there may be an argument for why a person shouldn’t have been arrested and while every situation and law enforcement officer is different, here is what the process of arrest generally looks like:

If you’re concerned that someone you know has been arrested, remember that they may not be able to communicate with you immediately.  It could take many hours for jail processing and they may not be given access to a phone.  The best way to help is to contact a lawyer.  If you have questions about the process, do not hesitate to contact The Law Offices of Sabrina Puglisi today. We will walk you through the process step by step and help to achieve a successful outcome.