“0.08” is Not the Same as “Guilty”: Understanding the Potential Defenses Against a Florida DUI Charge 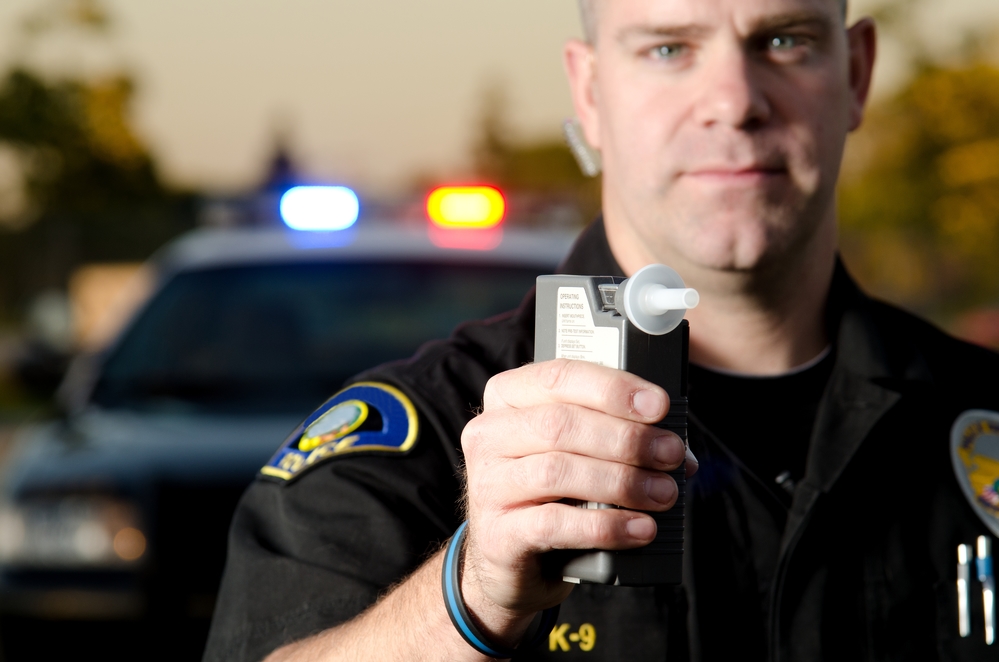 Getting pulled over for a DUI will certainly ruin anyone’s day. Even if you have been drinking earlier in the day or night, and even if you do test at 0.08 or higher when taking a breathalyzer test, it doesn’t automatically mean you should be convicted of drunk driving. The process of testing for and being brought in on a DUI charge is complicated. It’s not always the easiest to plead guilty especially in light of the lasting consequences that are associated with a DUI conviction as I have previously talked about. You may have a chance of getting your charges lowered or completely dropped depending on the circumstances. Here are several ways you can try to defend your charge:

If you look at your Driver’s License, you will that you have agreed that, “Operation of a motor vehicle constitutes consent to any sobriety test required by law.” If you decide to refuse to perform the field sobriety tests and/or the breath test, you will be arrested and you will be subject to losing your license, administratively, for a period of time.  However, you may have viable defenses to your criminal case and administrative hearing where there are no test results to prove intoxication to the extent that your normal faculties are impaired as required by Florida law.

Because DUI law is complex, it is imperative that you seek legal advice if you have been arrested on DUI charges. For help with your defense, The Law Offices of Sabrina Puglisi are here to help. But, better yet, just take an Uber next time you go out drinking.