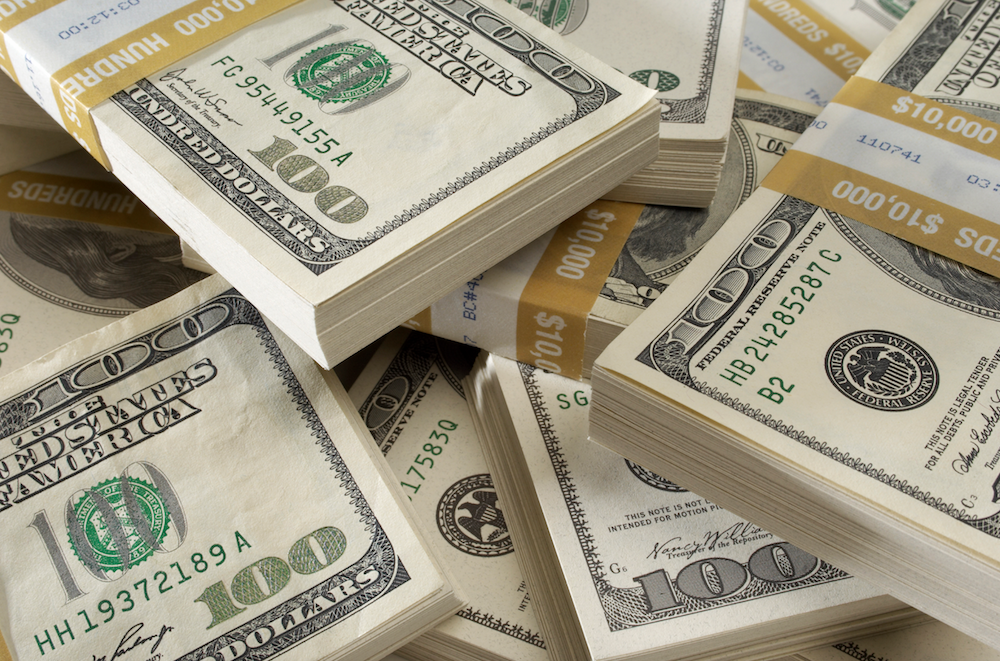 Although it may not seem common, money laundering is a prevalent and serious crime nation-wide. It is a process that results from individuals turning the proceeds of their crimes into a seemingly more legitimate asset, or making it seem as if the proceeds of their crime came from a legitimate source. Most people associate money laundering with drug trafficking charges. However, money laundering can occur in association with any type of crime. It is often times charged in cases involving fraud, such as Medicare or credit card fraud, or other cases involving theft or other organized crime. The consequences of this behavior can be severe, depending on the situation and as dictated by Federal Anti-Money Laundering Statutes and the United States Sentencing Guidelines.

Once an individual illegally obtains money, they set out to conceal the illegal source of their proceeds rather than simply depositing the funds with a financial institution. For a financial transaction to be considered money laundering the proceeds must initially be placed within the financial system (i.e. money must be deposited into a bank). Next, the illegal source of the money must be concealed or made to seem legitimate, before the money is reintegrated into the financial system.

The process of laundering money can vary. Making the illegal proceeds seem as though they came from a legitimate source can be as simple as moving the money through a corporation. For example, the illegal proceeds can be made to look legitimate by disguising them as “fake” payroll payments for employees that do not exist or do not provide a legitimate service, or as payment for a service or good that was never performed or received. Or the process can be more complex if the illegal proceeds are disguised as a series of transactions which could include bank transfers, loans, large purchases of luxury items or real property, or even investments into other businesses.

Whatever the process used, the purpose is to throw anyone off the trial who might inquire into the source of the individuals’ money. Once the money is “legitimized” or “laundered” then the individual is free to reintegrate this money more freely into the system, without fear of legal consequences.

Money laundering is a federal offense and is taken very seriously by the U.S. government. Not only can this crime be committed on a local level, but it is most often seen at the national, and even international level. Each time that money obtained from illegal sources is spent or transferred, it is viewed as a separate offense, and individuals can potentially be charged with multiple counts of money laundering.

It’s important to note that knowledge of the currency’s illegal origin is required for the charges to hold; one has to 1) know that the money involved in the financial transaction represented proceeds of some form of unlawful activity and 2) know that the financial transaction was designed in whole or in part to conceal and disguise the nature, location, source, ownership and control of the proceeds. Those charged with money laundering can face a prison sentence of up to twenty years per event, and fines of up to $500,000 or twice the amount of money involved, whichever is greater.

Sometimes individuals can become involved in this action without knowing what’s going on behind the scenes, and these people end up getting caught in a money laundering trap. If you are facing money laundering charges and need assistance with your defense, please contact PUGLISI LAW right away.