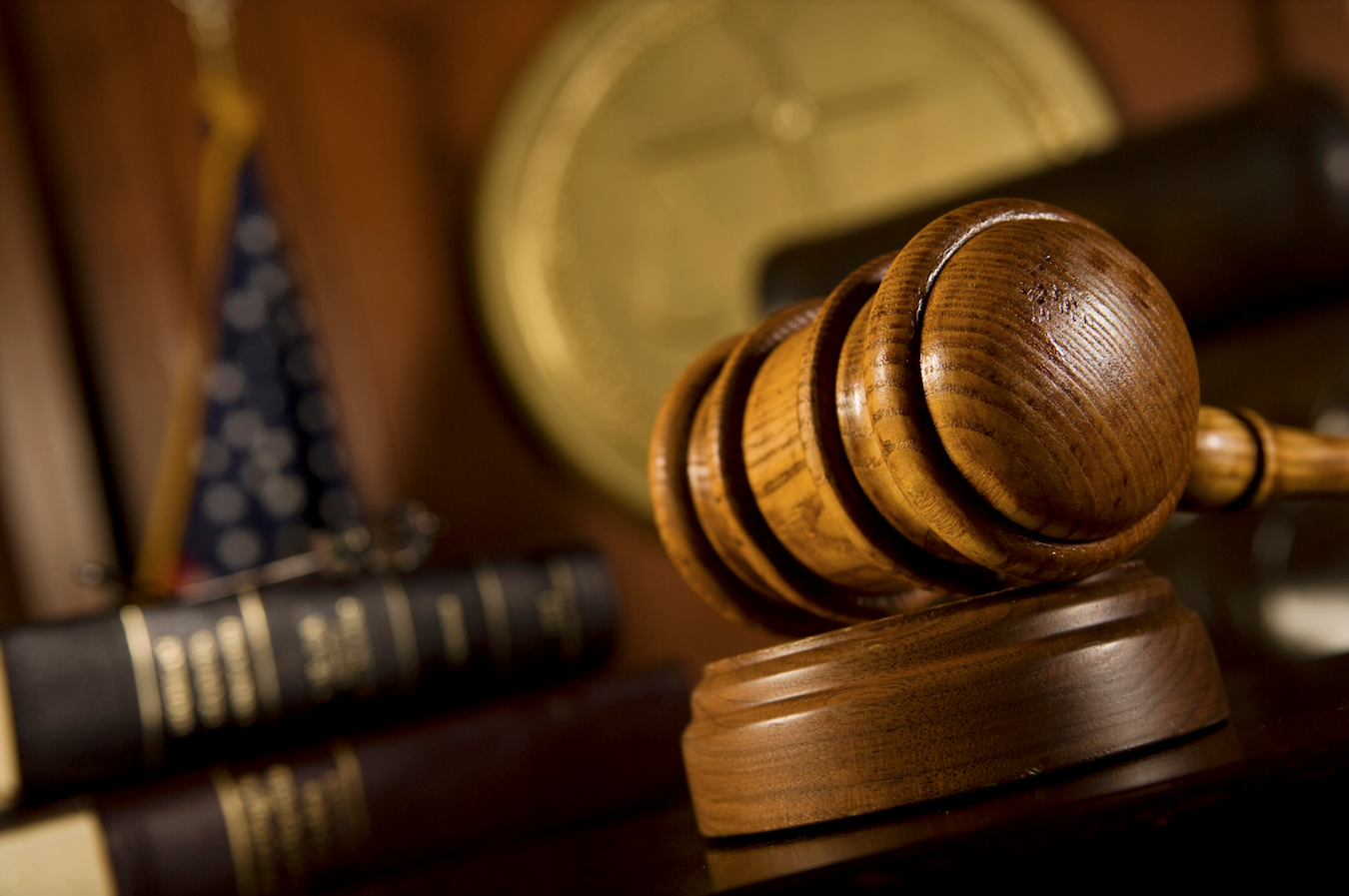 Once a criminal case gets started, a prosecutor is required to have sufficient evidence to prove the defendant’s guilt beyond a reasonable doubt. While there is no requirement for the defense to prove anything, an attorney can provide information to help their client as well as show a lack of information on the prosecutor’s side—in other words, they can argue that the available evidence isn’t enough to prove guilt. With all that in mind, it’s important to understand how the discovery process works.

The purpose of discovery is to help attorneys and defendants prepare for trial or decide whether a plea of guilty would be in the client’s best interests.  Discovery is the formal process of learning about the prosecution’s case, meaning it is the give and take of information.

Every state and the federal government have discovery laws that compel prosecutors to reveal to the defense the evidence they intend to introduce at trial. However, the rules in federal court can vary from the discovery rules in state courts.  For example, Florida is one of few states that still permits the taking of depositions in all felony cases and “upon good cause shown” in misdemeanors.  A deposition is the taking of sworn testimony from a witness.  An attorney is allowed to conduct an interview, under oath, from certain witnesses listed by the State Attorney’s Office in preparation for trial.  On the other hand, in federal court, depositions in criminal cases are not permitted, and a term often used in connection with federal trials is “trial by ambush” because an attorney will not be fully prepared with all the statements that a witness may testify to in trial.  While the discovery practice is supposed to promote fairness, ensuring the defending side is prepared and to encourage case settlement, “surprise” evidence is not uncommon, especially in federal court. That is why it is so important for the attorney you choose to be prepared.

What exactly does the prosecution have to disclose, and when? Generally speaking, they must provide the defendant with copies of any evidence and materials they intend to use at trial. The rule applies even to exculpatory evidence, or evidence that could prove the defendant’s innocence. This obligation is continuous, lasting from the start of the case until the trial, and sometimes well into the trial as new evidence comes up. If the prosecution fails to disclose this information, the remedies could be delay of the trial to allow the defense more time to prepare, exclusion of the evidence, or dismissal in the most extreme of cases.

Attorneys can use a range of discovery tools to ensure they get the information they need. For instance, in addition to depositions in state court, attorneys may make document production requests for access to files like police reports, audio/video recordings, and test results to name a few. Also, the prosecution will be required to make certain disclosures about whether they will use expert witnesses and what that testimony will be. While the prosecution must reveal the evidence they will use against you at trial, they are not obligated to reveal their theories and strategies.

When it comes to certain areas of the law, the usefulness of discovery can vary. In the case of a white collar crime, discovery can lead to a relatively small amount of information or millions of documents. Attorneys on either side may use document production (subpoena) requests to receive corporate records and similar files.

Keep in mind that, in some situations, the government has been investigating a case for some time (even years) prior to the filing of formal charges.  In that case, they will, almost always, be more prepared than the defense when it comes to knowing the evidence. If you’ve been charged with a crime, a competent attorney can use discovery to your advantage. The thorough, detail-minded lawyers at Puglisi Law have years of experience defending criminal cases at both the state and federal level. Give us a call to gain an edge in the trial process and get the best possible chance at a favorable result.