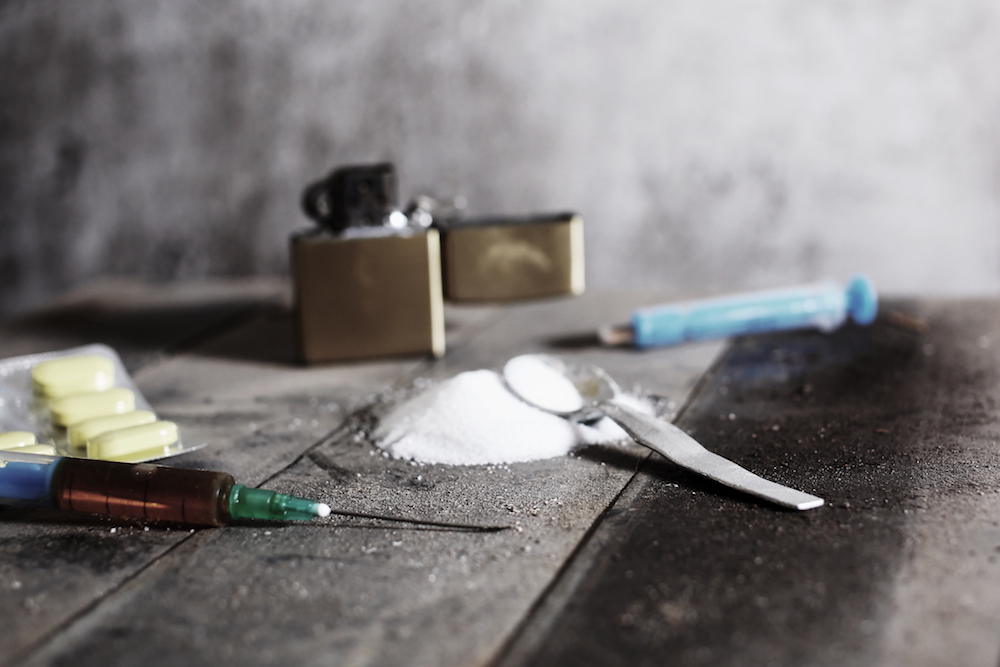 The Residential Drug Abuse Program (RDAP) is a program offered by the Bureau of Prisons (BOP) for federal prisoners who have a drug and/or alcohol problem and wish to attend a program while serving their federal prison sentence. It is voluntary, and requires the completion of 500 hours of individual and group therapy over the course of nine to twelve months.

What are the Benefits?

Aside from the obvious incentive of getting effective treatment to help the individual with a substance abuse problem, there is the additional benefit of an early release by completing RDAP.

As an incentive to get prisoners to participate, federal law allows the BOP to reduce the sentences of RDAP graduates convicted of “nonviolent” offenses by up to one year.  So what this means is that, if someone qualifies and completes RDAP, then he or she could receive up to 1 year off of their sentence. But, this is not available to everyone. So, while a sentenced prisoner may be allowed to participate in the program, it does not necessarily mean that he/she is eligible for the sentence reduction.

There are several things that will preclude a prisoner from being eligible to participate in RDAP.

The BOP will first determine that the person have an actual, verifiable substance abuse problem. This means that that the drug or alcohol problem is documented. It can be documented in several ways including in the prisoner’s presentence report, medical records or by a letter from their doctor or mental health professional. If there is no documentation in the prisoner’s files, the prisoner must be given the opportunity to have the proof sent directly to the relevant staff at the prison.

The BOP might also deny someone access to RDAP by claiming that they are in ‘sustained remission,’ which means that the person has not used drugs or alcohol for 12 consecutive months prior to his or her arrest.

Another requirement is usually that the prisoner has at least 24 months of their sentence remaining. Priority for entry to the program is given to people who are closer to their release dates. The general rule is that a person must receive a sentence of at least 36 months to receive the full one year benefit.  Any sentence between 24-36 months would receive a benefit, but it will be closer to a six month reduction.

There are also certain crimes that preclude an individual from receiving early release even if they complete the program. The BOP evaluates early release based on the nature of the current charge and on an inmate’s criminal history.

So, if you have committed ‘a crime of violence,’ then you are likely to be precluded from receiving a reduced sentence. Other factors include whether the crime has an element, the actual, attempted, or threatened use of physical force; the crime by its nature or conduct presents a serious potential risk of physical force or sexual abuse committed against a minor; or the carrying, possession or use of a firearm or other dangerous weapon or explosives.

Another important note is that prisoners who get on the RDAP waiting list can be removed for bad behavior. If that happens, they’ll have to wait six months before reapplying.

What happens if you’re denied RDAP?

If you are denied entry to RDAP, it is important to make sure you contact a trusted attorney who can review your case. Sabrina Puglisi has successfully fought to have her clients qualified for RDAP and given the early release to which they are entitled. If your loved one has been improperly denied RDAP benefits, there is still hope. Contact us today at (305) 403-8063.