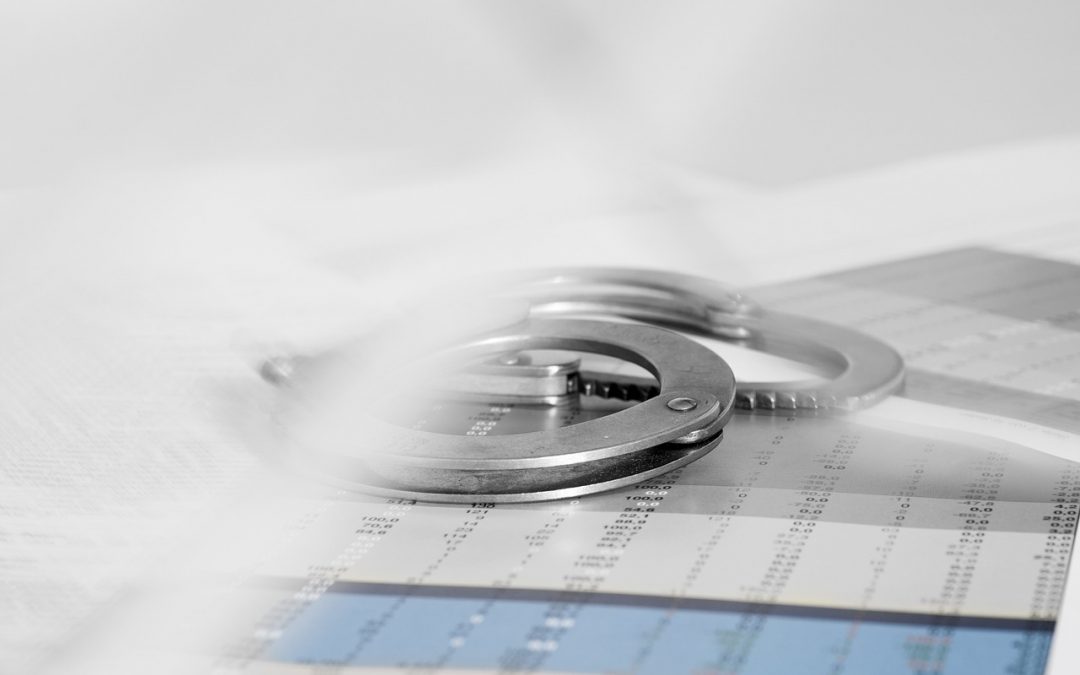 Conspiracy is a crime at both the state and federal level. It’s different from most other crimes in that it does not actually require an act to be considered a crime. Although there are dozens of conspiracy laws, at its most basic, it means an agreement, express or implied, between two or more people to accomplish some criminal purpose, or to accomplish a lawful purpose by unlawful means. Under Florida law, this is where the crime of conspiracy is completed. Meanwhile, federal law also requires one or more of these persons to commit an “overt act” in furtherance of the unlawful agreement.

But what does all of this legal jargon really mean? What happens if you are charged with conspiracy? If you or someone you know has been charged with this crime, Puglisi Law would be happy to answer all of your questions. Below we discuss the basics to shed some light on the crime of conspiracy.

In order for the first element of the crime to be satisfied, the court will have to find that the parties actually intended to agree with each other to commit the unlawful act.

This is most easily understood if we use a real life example. For instance, drug trafficking is a federal crime that makes it illegal to transport, sell, and import unlawful controlled substances (drugs). Under Florida law, all that would be required to be found guilty of conspiracy would be that the defendant actually intended to have drug trafficking carried out, and that they met, spoke, or planned with another person to commit the crime. This could be anything from the defendant calling a friend over the phone and discussing it in some detail, to actually meeting and drawing out more solid plans.

Under federal law, most conspiracy laws require some overt (or explicit) act. Often times a person accused of conspiracy finds it hard to believe that he or she could be held responsible for things they were unaware. Unfortunately, the law does not require that a person know all the details involved in the agreement.  A person may be found guilty as long as there is a “general understanding of the unlawful purpose of the plan and joined in on at least one occasion,” according to the jury instruction.

An overt act in furtherance of the conspiracy can be a number of things. Using our same drug trafficking example, a valid overt act could be calling some drug dealers or meeting with them to see if or how you can get involved in the trade. An overt act could also be obtaining or providing some form of transportation to be used in the illicit business. Further, an overt act could also be accomplished by any one of the other conspirators – it doesn’t necessarily have to be carried out by you. There are numerous things that can constitute an overt act for conspiracy purposes, so long as it is something that was done with the purpose of eventually completing the underlying crime.

Each conspirator is liable for all crimes and overt acts of other conspirators if those acts are foreseeable and were performed in furtherance of the conspiracy. Following along with our our drug trafficking example, say you have clearly agreed to get involved in drug trafficking with a friend, and that friend has gone out and spoken to a drug dealer that will serve as one of your sources. If that drug dealer then goes and gets caught selling drugs, it means that you could also be held liable for that crime, even if you never actually spoke to that particular drug dealer.

The type of sentence you will receive, if found guilty of conspiracy, depends in part on the crime you were planning to commit. What is important to know is that conspiracy can carry a more serious consequence than being found guilty of a substantive crime because you are liable for the overt acts of your conspirators.  For example, you could be held responsible, under the guidelines, for distributing 100 kilograms of cocaine even if you only participated in one transaction involving 1 kilogram of cocaine. Or in a fraud case, being held responsible for $10,000,000 when only one fraudulent transaction involving $1,000,000 was conducted.

If you or someone you know has been charged, convicted of, or involved in a criminal conspiracy, or any other crime, it’s important to speak with a trusted and experienced criminal defense attorney right away. Criminal conspiracy is a complicated and confusing crime because the intended crime never actually has to occur. At Puglisi Law we have the experience to deal with a criminal conspiracy charge or conviction and want to help you see the most favorable result possible. To speak with our experienced team, contact our Miami office at (305) 403-8063 or visit us at https://puglisicarames.com today.