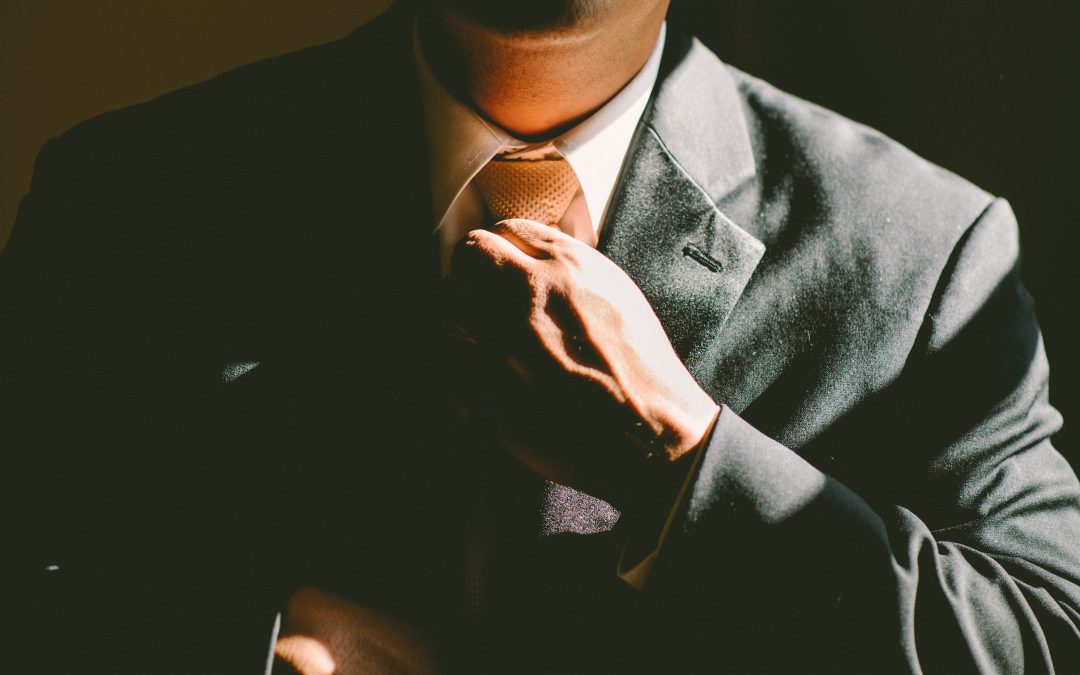 “White collar crime” is a phrase that is actually used to describe many different types of crimes. In general, such crimes are non-violent and committed for some type of financial gain. Oftentimes, these crimes take years to prosecute because there is usually a high level of sophistication that goes into committing and concealing them. Also, because white collar crimes are generally motivated by financial gain, they are estimated to cost the United States billions of dollars annually (according to the FBI). Although there are many different types of crimes that can be considered “white collar,” we’re here to provide a brief introduction into the three most common types.

We’ve all heard of fraud before and, like the phrase “white collar crime,” it’s a term that encompasses many different types of crimes. In general, it includes crimes involving deceit for monetary gain. Some examples include:

Money laundering is a little bit more complex than some other types of white collar crimes, and actually can include the crime of tax evasion. In general, it’s a money-making scheme that involves a series of financial transactions set up to conceal illegally obtained funds, or funds obtained as a result of illicit activities. The people behind these schemes can be particularly difficult to catch because the funds are usually deposited into accounts that belong to other people and/or “shell companies.” Shell companies are incorporated businesses that are essentially fake in that they don’t hold any assets or purpose other than to make the account difficult to trace.

When someone commits tax evasion, it generally means that they avoid paying taxes that they owe. There are innumerable ways to commit tax evasion for example filing incomplete or false tax forms.

Speak with an experienced federal and state criminal defense attorney.

As you can see, white-collar crimes are complex and often have many layers to them. At Puglisi Law, we give a voice to our clients accused of committing various types of white collar crimes. You have rights. If you or someone you know has been charged or convicted of a white collar crime, please contact our Miami office at (305) 403-8063 or visit us at https://puglisicarames.com today and speak with a member of our experienced team today!