Understanding “Beyond a Reasonable Doubt” 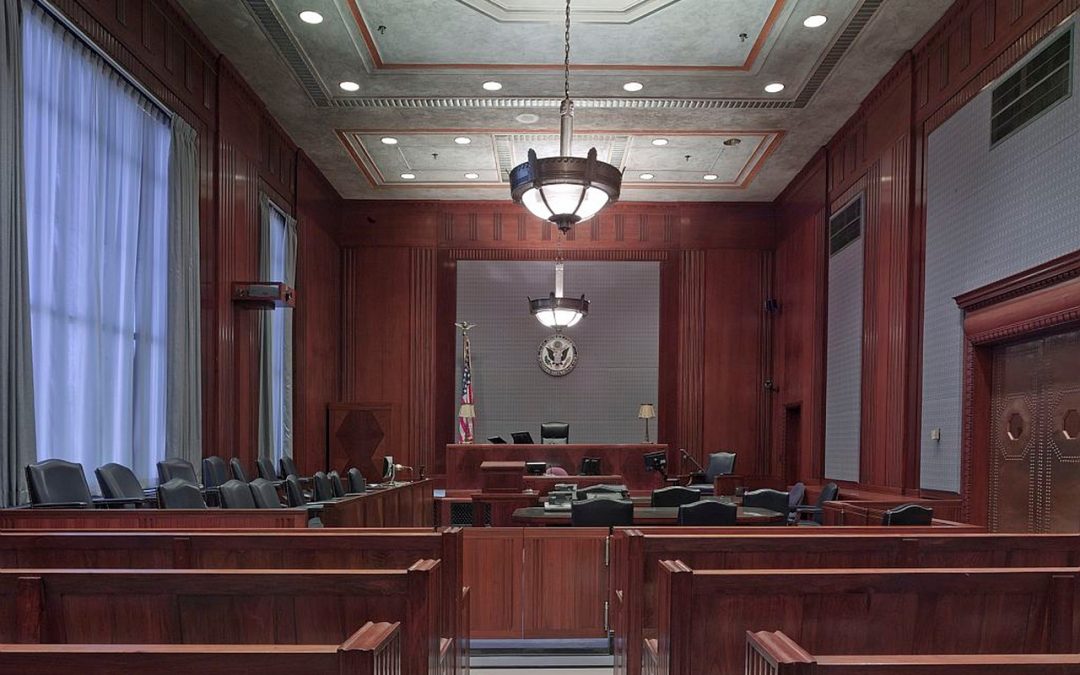 Every person who is arrested and charged with a crime is innocent until proven guilty beyond a reasonable doubt in a court of law. But what exactly does this mean? It means that even though you’ve been arrested and charged with a crime, it doesn’t automatically mean you’re guilty; you remain innocent until the government attorney or prosecutor proves your guilt beyond a reasonable doubt.

In criminal trials, it is the job of the prosecution to show that a crime occurred and that the defendant is the one who committed it.  They do so by setting forth evidence in a court of law, most often in front of a jury, to prove the charge against the accused. Not only must they prove the charge, but they must prove that each and every element of the offense charged was committed by the accused. When the prosecuting attorney is done, the evidence that they set out must’ve convinced the jury of the accused’s guilt beyond a reasonable doubt.

But what does it mean?

You’re halfway to work on a hectic Monday morning when suddenly panic ensues – did you turn the oven off after making breakfast, or will your house burn down? Do you turn back to make sure, or do you proceed to work because you’re already late for your first meeting? If you have an abiding conviction that the oven was turned off – then you speed up and hopefully make it to your meeting on time. But if you have a reasonable doubt, do you turn back? In a criminal trial, the law says you should turn back…

“Reasonable doubt” can more easily be understood as a concept, rather than being defined as a simple phrase. Most courts have adopted a set of Jury Instructions which attempt to both define the phrase and explain the concept to the jury panel before they deliberate on the facts of the case.

Why is the burden so high?

This “reasonable doubt” standard is the strictest of legal standards of proof. So strict that a jury member thinking the accused is maybe guilty, quite possibly guilty, or probably guilty, is not enough for a verdict of guilty.

In civil trials, the standard is lower- “preponderance of the evidence.” But, whereas in most civil trials, money is the issue at stake, a person’s liberty is at stake in a criminal trial. Where a person is facing the possibility of going to jail, the standard of proof required is understandably higher.

How is it done?

Let’s take the case of Jay Walker, for example. Walker has been accused of jaywalking – crossing a busy intersection when the cross-walk light prohibited passage. If the prosecutor at trial shows a video of Walker walking across the intersection, but the cross-walk light actually looks like it’s telling Walker he can cross, a reasonable doubt can be found in this video evidence. If, also, the prosecutor claims that there were several witnesses that saw Walker jaywalk, but none are called to testify in Walker’s trial, then a reasonable doubt can be found in the prosecutor’s lack of presenting these witnesses. With all that reasonable doubt, the jury should find Jay Walker not guilty.

The prosecutor’s job is to present evidence that is credible, consistent and complete as to each element of the offenses the accused is being charged with. Although the defense has no burden, a skilled criminal defense attorney will look for the reasonable doubt in any case.

If you have been charged or convicted of a crime, whether in state or federal court, then it’s imperative that you speak with an experienced criminal defense attorney right away. Facing a criminal conviction is terrifying for you and your family and it’s important to give yourself the best chance to maintain your innocence. At Puglisi Law, we regularly defend our clients in criminal cases and know what it takes to succeed in court. If you or someone you love has been charged with a crime, please contact our Miami office at (305) 403-8063 or visit us at https://puglisicarames.com today.