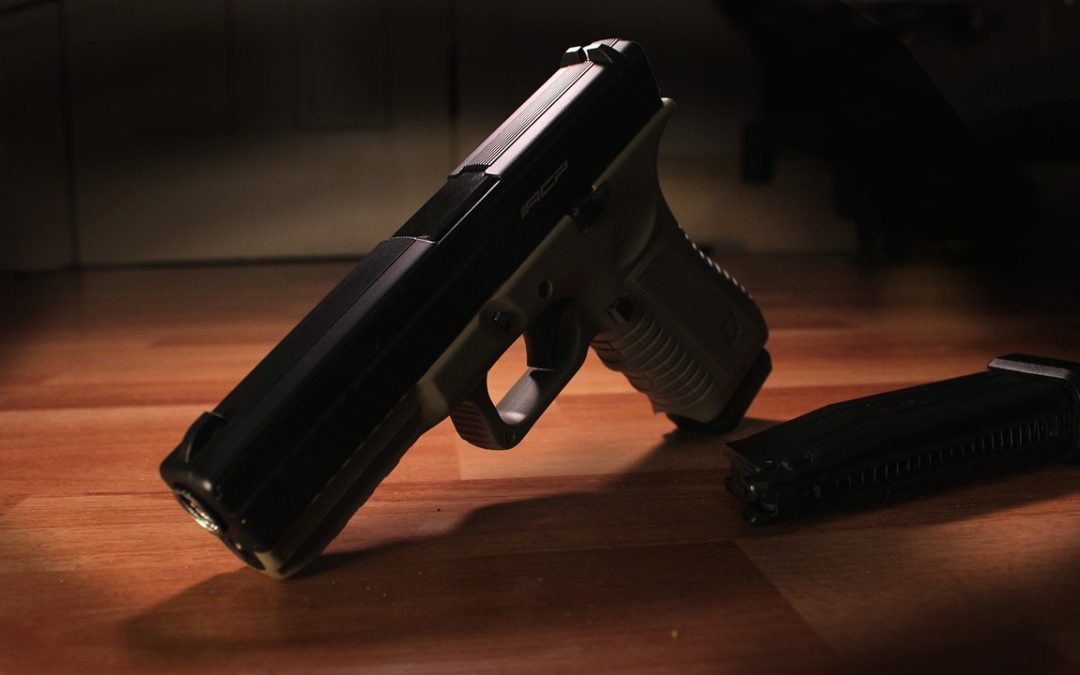 In the United States, firearms laws are governed by several federal statutes. The goal of these statutes is to regulate everything regarding guns, from manufacture and sale to laws about ammunition and other accessories. All federal gun laws are enforced by the Bureau of Alcohol, Tobacco, Firearms and Explosives (ATF). Alongside these federal laws, every state also has its own set of gun laws and regulations. Getting convicted of a firearms crime is a very serious offense. If you or someone you love has been charged, it is imperative that you speak with an experienced criminal defense attorney right away.

Unfortunately, there’s no quick way to explain all of the federal laws that regulate firearms, and we won’t be able to talk about them all here, but we will strive to provide a brief overview to give some insight into the system.

In general, these laws are designed to ensure the safe handling of guns, regulate the market, and protect the general public. Some key statutes include:

It’s also important to note that not everyone in the United States is permitted to have a firearm, despite the “right to bear arms” being embodied in the Second Amendment of the U.S. Constitution. In general, only citizens, resident aliens, and those who have been admitted into the country solely for hunting or sporting purposes, among other exceptions to the citizen or permanent resident rule, are allowed to possess guns. Restrictions go further when you factor in that each state also has its own set of laws like requiring background checks before purchase.

As you can see, getting convicted of a firearms crime, whether in state or federal court, is significant and it can be very confusing to know what laws may or may not apply to you. It’s for these very reasons that it is imperative that you work with a criminal defense attorney who is experienced in every criminal federal and state law so that you have the best chance of a positive outcome. At Puglisi Law, we know what it takes to successfully defend charges of unlawful possession, sale or trafficking in firearms, and work hard to provide the best possible defense to each of our clients. If you or a loved one has been charged with a firearms offense, contact our Miami office at (305) 403-8063 or visit us at https://puglisicarames.com today.