What to expect at a first appearance in Federal Court 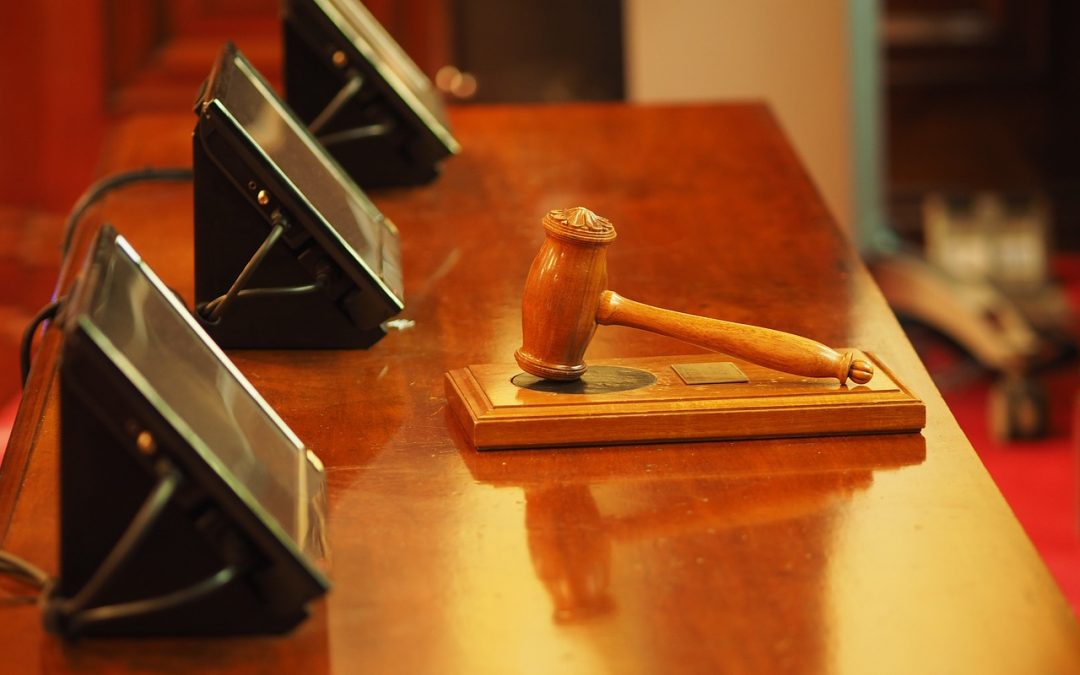 If it’s the first time you’ve ever been arrested for a federal crime, you probably aren’t very familiar with how the process works. Although there is a lot to deal with, the first phase of the process is called the initial appearance. You will be taken in front of a Magistrate Judge very close to or immediately following the time of your arrest.  The Judge will advise you of the charge(s). Obviously, your main concern will be whether you have to remain in jail. Several things can happen at that point. The government (prosecuting attorney) can stipulate to a bond that is agreeable to both sides; you could agree to voluntarily remain in custody; or you can request a pretrial detention hearing.  A pretrial detention hearing is when the court determines if you, the defendant, should be detained without bail. At a hearing, the Court will hear some preliminary facts of the case and what the charges are; then the Court will figure out if you should be allowed to be released on bail while awaiting arraignment and trial, or kept in the custody of the court, a.k.a. in jail. It’s a very important stage, so it’s important that your lawyer be prepared.

How do pre-trial detention hearings work?

If the parties cannot agree to a bond at the first appearance, the prosecution will request that you be held pretrial.  At that time, your defense attorney may request a hearing. At a pre-trial detention hearing, the Court will determine if you should be detained based upon whether you are a risk of flight or danger to the community.  To make its determination, the Court will hear evidence the prosecution has against you, along with potential testimony from witnesses, and whatever arguments you wish to present on your behalf. In general, the judge will look at the following things:

If the Court denies bail, then you will remain in custody pending the outcome of the case.  If the court grants bail, then you can post bail and go home. There are different types of bonds that the Court can set.  A Personal Surety Bond is where you promise to appear at all future matters related to your case.  A signature is all that is required and no money needs to be paid. A Percentage Bond is where you will be required to give a certain percentage of the bond amount to the Clerk of Court.  For example, if a $100,000 10% bond were set, you would need to pay $10,000 to the Court. The good news is that upon completion of the case, the money paid, plus interest, will be returned to you.  The last type of bond is a Corporate Surety Bond. This requires the use of a bondsman with a payment of 15% of the total bond amount set. Using the previous example, you would have to pay a bondsman $15,000, none of which would be returned to you after the case is over.  In addition to the type of bond granted, there will be other decisions that will be made, like whether you will be placed on house arrest, have an electronic monitor on your ankle, among other restrictions.

Getting charged with a federal offense is serious and should not be taken lightly. It’s essential that you put your best case forward every step of the way, including at your first appearance and detention hearing because the outcome can mean the difference between remaining in jail and the comforts of home. If you or a loved one has been charged with a federal offense, contact Puglisi Law at (305) 403-8063 or visit us at https://puglisicarames.com today.