Voting on Amendments 4 and 6 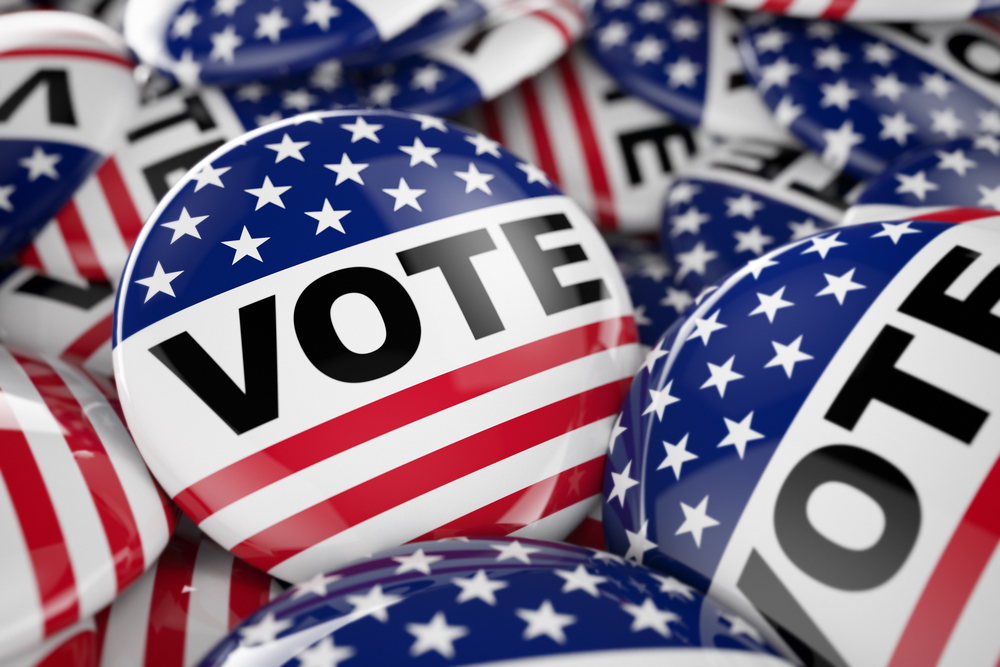 If you are a Florida resident, you will be presented with numerous Amendments on the November ballot.  You will most likely ask yourself what they all mean, as many are confusing and hard to understand. Two of the amendments that you will receive, 4 and 6, will have a great impact on criminal justice issues. I’d like to discuss each in detail and ask that you please give very careful consideration and VOTE YES on AMENDMENT 4 and NO on AMENDMENT 6.

Amendment 4 is the second chances amendment. VOTING YES on Amendment 4 restores a convicted felon’s eligibility to vote.  The important thing to know about your YES vote is that, to qualify, a person must have fully completed their entire sentence including any probation, parole, and restitution owed; and this Amendment specifically excludes eligibility to people who have been convicted of murder or a felony sexual offense.  Florida is only one of four states with a lifetime ban on voting. This vote will help allow those who have paid their debt to society and have proven to be rehabilitated, have a voice.

Amendment 6 is commonly referred to as Marcy’s Law or the crime victim’s rights amendment.  The problem with Amendment 6 is it combines multiple issues into one, and is unnecessary because Florida already has a comprehensive State Statute protecting the rights of victims. Amendment 6 is not just about “victims rights”.  This is why there are many opponents to Amendment 6, like retired Florida Supreme Court Justice Harry Lee Anstead who has argued that it is improper to bunch together more than one issue in an amendment.

In addition to victim’s rights, Amendment 6 also proposes changing the retirement age for judges from 70 to 75 years old and removing a judge’s right to give deference to administrative agencies interpretation of state statutes or rules in lawsuits.

So, what happens if you VOTE NO to Amendment 6? Does that mean that victims will not have any rights? What Marcy’s Law doesn’t tell you is that Florida law already establishes the guidelines for treatment of victims and witnesses in criminal cases and grants a victim’s right to a speedy trial by permitting speedy trial demand by the state attorney.