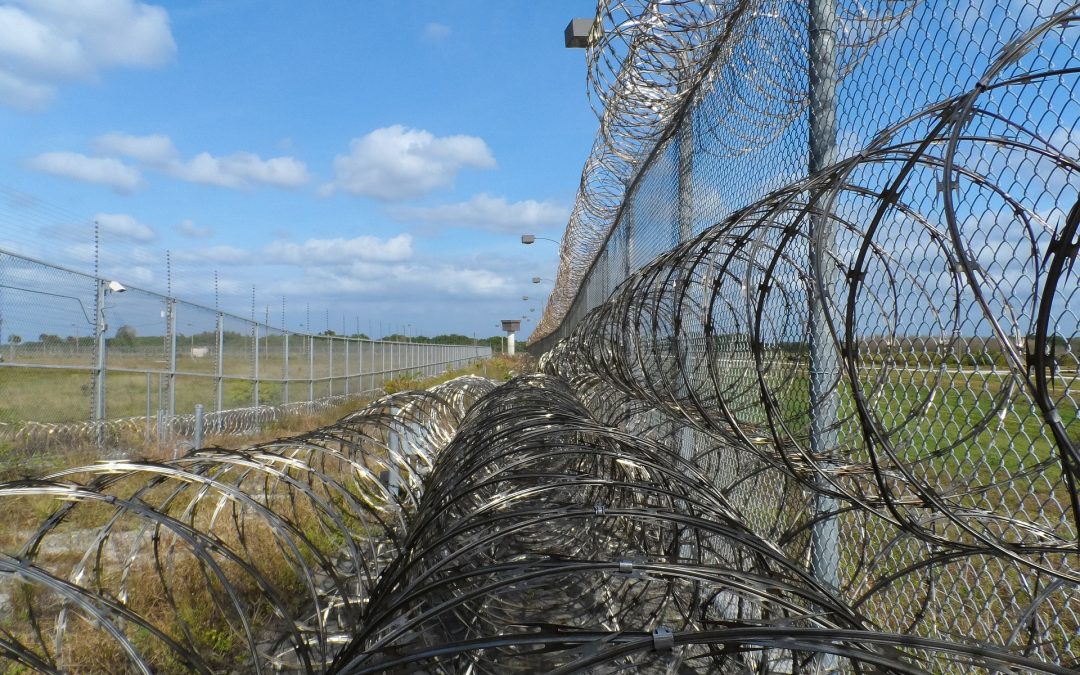 Federal offenders with a qualifying substance abuse problem may be able to get time off of their sentence. The Federal Bureau of Prisons has introduced a law that provides for a sentence reduction beyond time off for good behavior. This comprehensive 500-hour program is called the Residential Drug Abuse Treatment Program, or ‘RDAP’. It’s the only way for federal prisoners to receive a reduction, beyond credit for time served, good behavior or outside of a court action. Plus, RDAP has been proven to decrease prison misconduct and relapse.

The only people RDAP is not available to are high-security prisoners and inmates that have been convicted of sexual abuse or a violent crime. This includes convictions for rape, robbery, child sexual abuse, assault, and elements of violence such as the use of a weapon or firearm. These convictions make it ineligible to receive any time off.

There may be other circumstances that lead to disqualification –being detained by INS-ICE, being a state or military inmate, or having pending warrants, charges, or other detainers.

RDAP requires that a prisoner have a verifiable alcohol, prescription drug, or narcotic drug abuse problem as determined by RDAP staff at their institution. The problem must be documented in their Pre-sentence Investigation Report, and judicial recommendations may help an inmate gain admission to the program. Other documentation supporting a drug or alcohol problem can also be useful.

Once RDAP is completed, inmates may receive up to 12 months off their time behind bars, plus an additional six months in an extended halfway house and home confinement at the end of their sentence. Home confinement begins during the last 10% of an inmate’s sentence.

The length of a sentence reduction is based on the length of time for which a prisoner was sentenced. For example, inmates serving 31-36 months are eligible for nine months off, while those serving 37 months or longer can be released up to 12 months early. If a prisoner is serving less than 31 months, they are only eligible for a six-month decrease. Due to program overcrowding, inmates are not guaranteed to receive the maximum amount of time off. Reductions average at approximately nine months across the BOP.

The PSR is often inadequate in reporting substance abuse problems due to lack of accuracy or counsel’s erroneous advice. Unfortunately, once complete, a PSR is extremely difficult to update. Offenders can help their process by asking former treatment providers or probation officers for verifying documentation and providing that documentation to the RDAP Program Coordinator. This documentation must include the inmate’s diagnosis and treatment and be written within one year prior to the beginning of their prison sentence, and sometimes even before the initial arrest. The Coordinator will examine the PSR and other official documentation that may support the diagnosis. Even with documentation, the DAPC has the option of not diagnosing an offender with a dependency or substance abuse disorder. In these cases, the offender will also be deemed ineligible.

The inmate must also pass a formal clinical interview performed by the Drug Abuse Program Coordinator to prove they meet psychological diagnostic criteria. It’s mandatory that the inmate does not have any mental disorders that could interfere with participation in the program, and a treatment contract must be signed. Any psychological issues can also be a disqualifier for the RDAP program.

Because there are many disqualifiers and because RDAP is in great demand, only a small percentage of inmates can be admitted. The BOP will scrutinize documentation and conduct careful and rigorous clinical interviews to be sure an offender meets eligibility requirements. When choosing an attorney, an inmate should look for someone whose clients have a proven record of successful RDAP admissions.

If you believe you meet RDAP requirements and would like to get time off of your sentence, contact Puglisi Law. Our attorneys have the experience needed to bring about the best possible outcome so you can get back to life outside of prison. Call us today at (305) 403-8063 or contact us online.