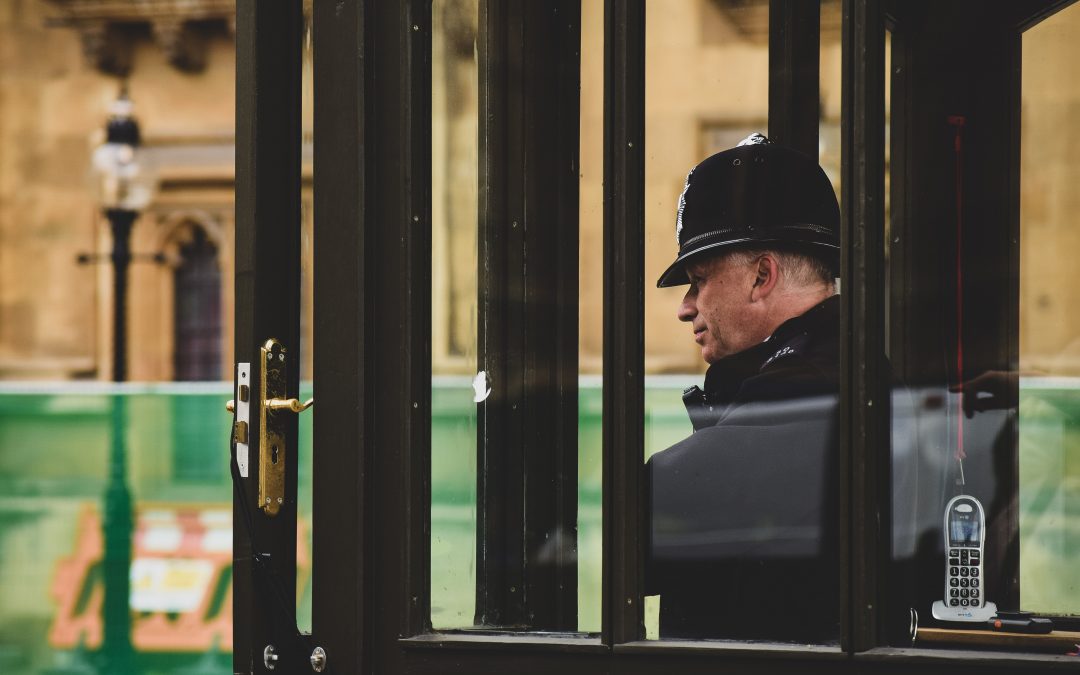 Starting in 1977, the International Prisoner Transfer Program was the first in a series of treaties the United States government negotiated to allow prisoners to be transferred from the country in which they were convicted of a crime, back to their home countries. The country that takes back their citizen assumes the responsibility of continuing the transferred sentence. The program not only applies to Americans sentenced abroad and foreign national prisoners held in federal custody, but also to foreign national prisoners held in state custody.

This program was put in place to transfer prisoners to and from countries that have a treaty relationship with the United States. It’s meant to help those who suffer special hardships because they are incarcerated so far from home. The U.S. Department of Justice runs the program, but the Department of State is the main negotiator.

While the transfer process can be initiated by the prisoner’s home country, usually the application is started by the prisoner. Prior to filing an application, the prisoner must determine if he/ she is eligible for transfer. Generally, inmates must have completed at least two-thirds of their sentence but have no less than 6 months remaining before seeking approval. However, there are a few exceptions to eligibility. For example, serving a sentence for life or death, a sentence for a military or political offense. If a federal prisoner wants to transfer to a prison in his home country, he needs to contact the Federal Bureau of Prisons facility where he is serving his sentence and speak to his case manager about executing a Transfer Inquiry and Review Form by the Federal Bureau of Prisons (BOP Form 297). After a prisoner fills out this form, their case manager will get a transfer application package together and send it to the International Prisoner Transfer Unit (IPTU) to be processed and approved or denied.

The prisoner and their home country will be notified of the decision by the Department of Justice (DOJ). If a prisoner’s transfer is turned down, they may re-apply two years after the date of denial. If there is significant evidence that shows that the impediment to transfer has been eliminated, a prisoner may be able to seek a new decision in the interim. If the transfer is approved by the DOJ, it goes on to be considered by the prisoner’s home country who will decide whether to approve it. If both countries approve the application, the inmate then attends a consent verification hearing to formally consent to the move.

A foreign national prisoner in state custody applies using the procedure the state that sentenced him requires. State prisoner transfer requests must be approved at both the federal and state levels in order to proceed. If the state does not approve the request, it will not be reviewed by the Department of Justice (DOJ). If the state decides to move forward with the transfer, the application will be sent to the DOJ for consideration. Once the application has been approved at both the state and federal levels, an approval package will be sent to the foreign government for the final approval.

If an American incarcerated abroad wants to transfer to a facility in the U.S., they must apply through the American Embassy in the country that incarcerated them or directly with the foreign government. An application must be sent to the U.S. DOJ at the same time. Prisoners will be aided by a consular official when putting the application package together.

If you need help with your treaty transfer, contact Puglisi Law. Our experienced legal team has the necessary knowledge to assist you in returning home to complete your sentence.