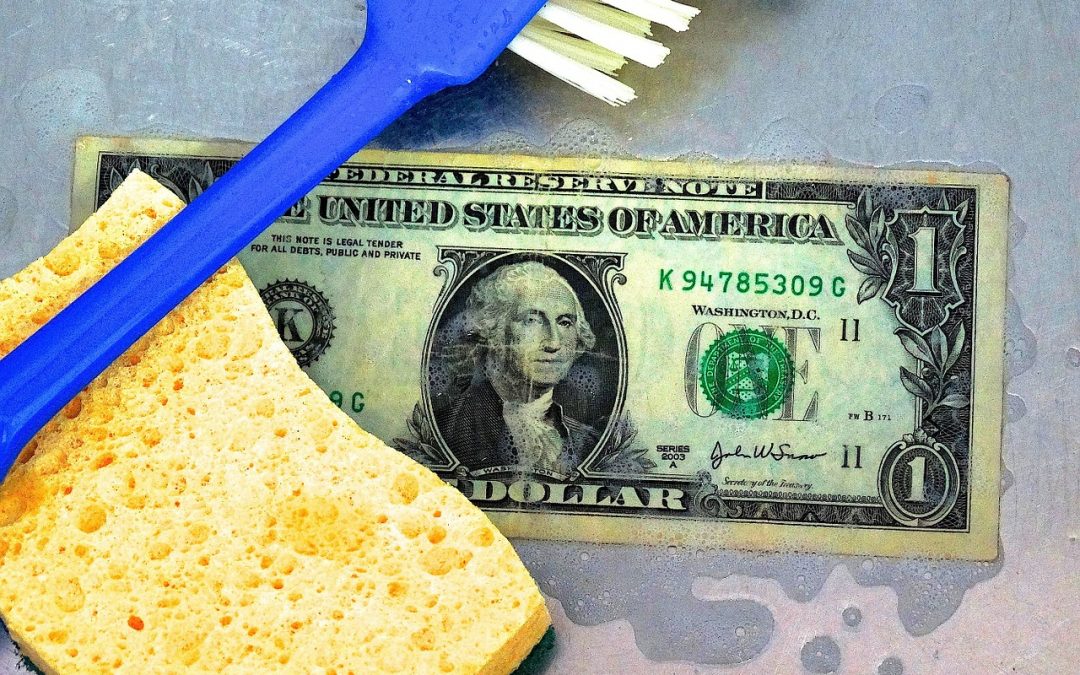 Most often when we hear the term RICO, we think of Tony Soprano from the hit HBO series, or we may think of well-known crime boss John Gotti. Both faced RICO charges after long investigations by the federal government. But, RICO is a crime that encompasses much more than “mafia” cases.

The Racketeering Influence and Corrupt Organizations Act (RICO), was passed by Congress as part of the Organized Crime Control Act of 1970. At that time, organized crime activity had been rising steadily in the United States for years. Criminal syndicates, which got their start in bootlegging, moved into legitimate businesses and used them as fronts for illegal activity. Today, most states have enacted statutes to combat organized crime.  RICO remains an important tool in the fight against organized crime used by the federal government and Florida.

RICO provides extended penalties for certain crimes that are “performed” as part of an ongoing criminal enterprise/organization. The necessary elements for RICO are 1) an organized scheme and 2) involving 2 or more enumerated crimes. Unlike what most people think, there doesn’t have to be any allegations of violence involved.  In fact, a person could be charged with RICO for theft or even offenses involving fraudulent immigration documents.

In both federal and state courts, the statutes define the types of offenses that qualify under RICO. Some examples of crimes that are considered qualifying offenses under Federal Statute 18 U.S.C. §1963 are:

What Happens If You Are Accused of a RICO Violation?

If the U.S. Attorney indicts you under RICO, they may seek a pre-trial injunction to seize your assets. This temporary measure is designed to prevent you from transferring property that may be subject to forfeiture if you are found guilty. If found guilty, you may be facing a prison sentence of up to 20 years or life, if the qualifying offense provides for such punishment.  A convicted person must also forfeit all gains and interest acquired through racketeering.

With such serious consequences involved, many defendants plead guilty to lesser offenses when threatened with additional charges for RICO. As a result, critics of the Act insist that RICO is becoming a tool to convict nonviolent offenders and even innocent parties and sentence them to undeserved prison terms.

What Can You Do?

If you have been charged with a RICO violation, you should immediately contact a criminal defense attorney for assistance with your case. Do not give a statement to any members of law enforcement until you have had the chance to speak with an attorney to decide what is in your best interests.

At Puglisi Law, we have years of experience in defending complex federal and state cases and will aggressively protect your legal rights. Attorneys Puglisi and Carames are skilled negotiators and tenacious trial lawyers who will fight for your future no matter how strong the evidence against you appears to be. Don’t take chances with your freedom. If you are facing RICO violations, contact us.