Understanding the Difference Between Assault and Battery 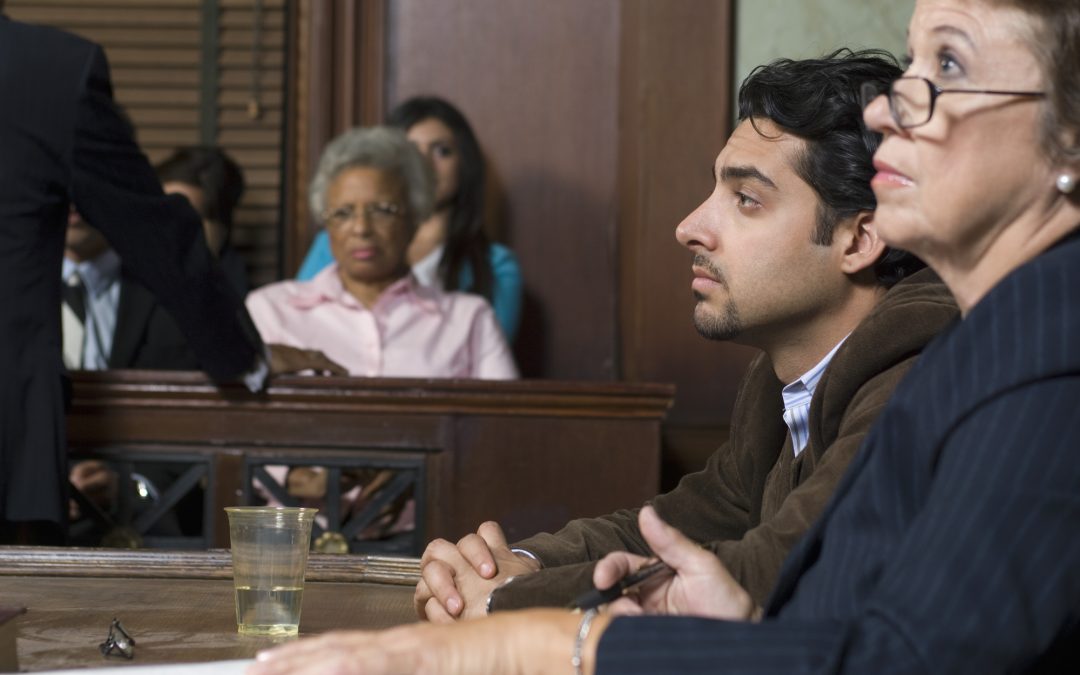 Although the terms “assault” and “battery” are often used interchangeably in casual settings, they have specific legal definitions and have very different penalties. While some jurisdictions combine assault and battery into a single crime, Florida recognizes them as separate, distinct crimes. When you are facing assault or battery charges, it’s important to understand exactly what is at stake and what the consequences could be if you get a conviction.

Battery occurs when you actually and intentionally touch someone against their will, or intentionally cause bodily harm to someone. Physical injury is not required for a battery conviction; an unwanted touching is sufficient. But, that doesn’t mean that the person who stood too close to you on the train or in the fast-food line is guilty of battery simply because they accidentally touched you and you didn’t like it.

Under Florida law, defendants may be charged with simple or aggravated battery. The law defines simple battery as intentional and unwanted physical contact. This may include physical harm or unwanted sexual touching. The prosecutor may opt to increase this misdemeanor charge to a felony if the defendant has previously been convicted of battery or if the victim suffers serious physical harm.

To secure an aggravated battery conviction, a prosecutor must go one step further. Aggravated battery occurs when a defendant intends to cause serious bodily injury and either uses a deadly weapon or successfully causes serious bodily harm. There could also be enhanced penalties for committing a battery against a pregnant or elderly person.

In the most basic terms, simple or aggravated assault happens when a defendant threatens to harm a person.  We often times hear people say, “he/she was assaulted,” referring to a physical touching. But, in Florida, an assault does not include any type of touching.  If a threat is made and the victim feels a fear of imminent harm and the defendant is in a position to carry out the threat, then a person can be found guilty of assault. There’s clearly quite a bit of nuance in this type of charge, as a prosecutor may depend on the victim’s report and any eyewitness reports to determine the validity of a threat.

Defenses Against Assault and Battery Charges

Often times, these kinds of crimes are “he said/she said”. However, eyewitness testimony and video/audio recordings are examples of evidence that can help in defending against these types of crimes. Also, a defendant may claim that the perceived threat was not credible, they acted in self-defense, or they were falsely accused. These cases are highly circumstantial, and those accused of a crime should work with an attorney who knows the details of their case.If you’ve been accused of assault or battery, don’t try to face the charges on your own. Contact Puglisi Law at (305) 403-8063 and schedule your free consultation.