Understanding Your Charges: Theft vs. Burglary vs. Robbery 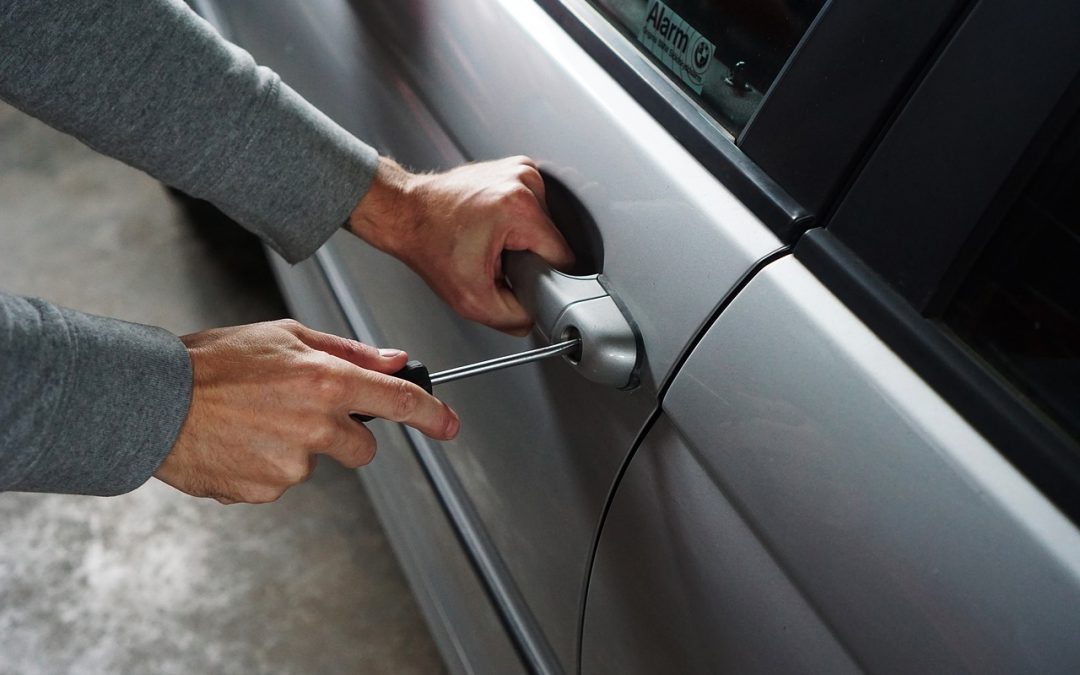 There’s a lot to think about when you’re facing criminal charges, and it doesn’t help that specific legal terms are often used interchangeably by those outside the system. If you want to know what to expect in court and what type of consequences you could be facing, you have to know exactly what you’re charged with and what the law says about that charge.

The definition of “theft” varies significantly between jurisdictions. In many, larceny and theft are the same crime; while in others, theft is a general umbrella category that covers crimes such as larceny, burglary, robbery, and similar charges. In Florida, theft refers to larceny, misappropriation, conversion, and stealing. In a theft case, a prosecutor must demonstrate that a suspect intended to deprive the owner of their property and subsequently took or appropriated the victim’s property.

There are varying degrees of theft. Petty theft occurs when someone steals something of minimal value. Most shoplifting cases fit the definition of petty theft. In Florida, anything valued at over $300 is charged as a grand theft.  There can also be different degrees of grand theft depending upon the value taken.

To be convicted of a burglary, a prosecutor must show that a suspect illegally or unlawfully entered a home or business with the intent of committing a crime. The vast majority of burglaries involve the theft of property from within a homeowner’s property or business or vehicle.  However, burglary is still the appropriate charge when a suspect enters someone’s property and commits any other crime.

Some wonder if they must successfully complete the intended crime to be charged with burglary. If you are caught before you carry out the crime, it is still burglary if the intent was there at the time of the crime. Often times you hear people use the term “breaking and entering,” but breaking and entering is not a necessary component of a burglary charge. Even if you enter through an open window or an unlocked door, it is still considered burglary if you 1) are not legally allowed to be in the home, car or building; and 2) you have the intent to commit some type of crime within.

Robbery is a crime that combines the properties of theft with physical force, fear, or intimidation. For example, if you set your phone down on a table and someone takes it when your back is turned, that is theft. If someone threatens you with physical harm if you don’t hand your phone over, it becomes robbery. In Florida, if the phone is in your hand and someone snatches it from you, then they’ve committed a Robbery by sudden snatching. An armed robbery involves the use of a weapon. Many people confuse burglary and robbery.  I’ve heard many potential jurors say they were robbed, meaning someone broke into their home when they were not there and stole their personal belongings. But, the proper criminal charge that they are describing is burglary, not robbery.

At Puglisi Law, when you or a loved one is facing criminal charges, we take the time to explain what the charges legally mean and what to expect throughout the process.  Schedule your free consultation with Puglisi Law now by calling 305-403-8063.