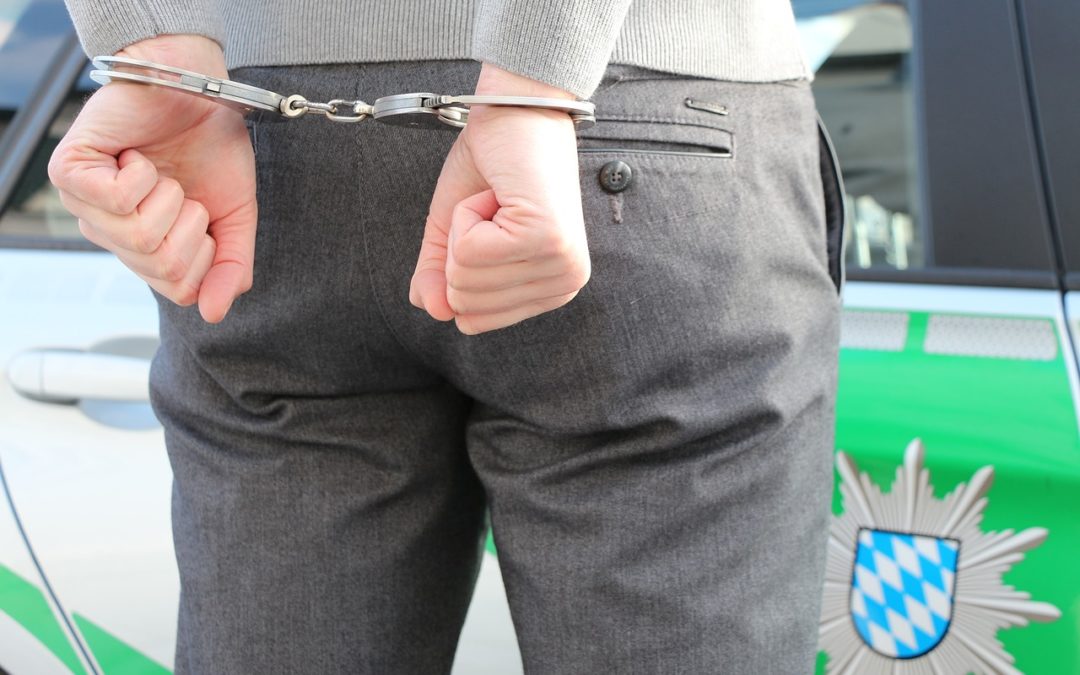 Many legal terms have made their way into the public lexicon, but perhaps nothing is more widely known than the “Miranda” warning. Anyone who’s ever seen a crime drama knows what to expect before an arrest: “You have the right to remain silent. Anything you say can and will be used against you in a court of law. You have the right to an attorney. If you cannot afford an attorney, one will be provided for you.” Phrasing varies between states, but what does it all mean? Let’s break down the Miranda warning phrase by phrase to see what it means for an arrested individual.

The Right to Remain Silent

If you choose to stay silent, your silence cannot be held against you. Police cannot force you to answer questions. Some suspects believe that their silence will be viewed as suspicious or that by talking they will avoid arrest—however, in many cases, choosing to remain silent is the safest choice.

Anything You Say Can Be Used Against You

A surprising amount of people give up their right to silence, choosing instead to try to defend themselves against police officers’ accusations and questions. Anything you say, is more likely to be used against you than to keep you from being arrested or charged with a crime. Even if you’re completely innocent, your statements can cast additional suspicion on you and put you in serious danger of having charges brought against you. This is crucial to remember when police officers indicate that they simply want to get to the bottom of a situation and hear your side of things—waiting for an attorney is the easiest way to protect yourself.

Right to an Attorney

Suspects being interrogated by police have the right to the presence of an attorney. It’s often recommended that you invoke this right as soon as possible. The longer you talk to law enforcement without the presence of an attorney, the more likely you are to say something incriminating—regardless of whether or not you’re actually guilty. Tell the police you’d like to speak to your attorney before being interrogated.

Right to a Court-Appointed Attorney

If your income does not afford you the ability to hire an attorney, the court will provide one for you at their expense. Income standards vary between states. Typically, you can formally request a court-appointed attorney at your first appearance. You should be ready to answer some financial questions or fill out a financial questionnaire so the court can determine your eligibility.

If you’re being considered a suspect, it’s important to prepare for the worst. At Puglisi Law, we’re here to help with your Florida or federal criminal defense needs. Call us at (305) 403-8063 to schedule a consultation.