An Overview of the Bail Process in State Court 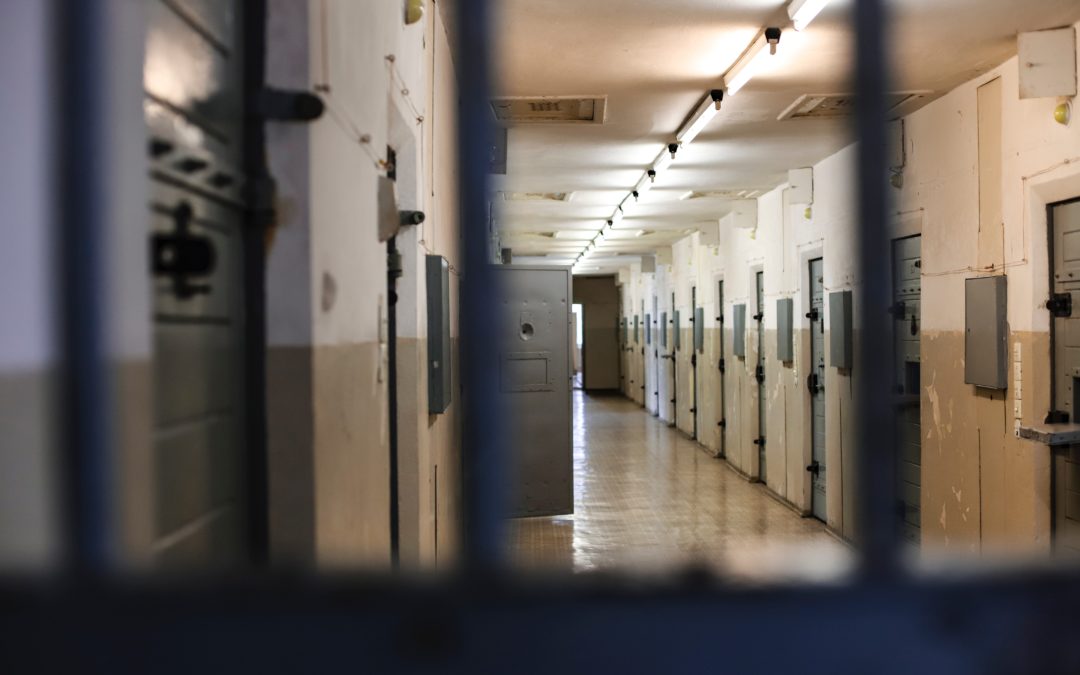 When you (or a loved one) has been arrested, the first thing you’ll want to know is, how quickly you can get out of jail. In some instances, an accused may be released on their own recognizance – without having to pay any money.  Others will need to pay a fee or “bond”. The bail bond process was established to prevent those accused of crimes from skipping their court dates and fleeing the jurisdiction. Each state follows its own specific procedures and requirements for the bail bond process.  That’s why it’s important to know what to expect if you are accused of a crime. In Florida, here’s what to expect.

Bailing Out After Getting Arrested

Paying bail allows you to return home after an arrest, rather than remaining in jail until your court date. This is an important right since your court date could be weeks, if not months, away. During that time, you’re at risk of losing your job, not being able to care for your loved ones, or being unable to meet other obligations. However, bonding out depends largely on the type of crime you are being charged with.  An individual may not have the right to post bail if they are accused of a non-bondable offense. These crimes are the most serious – like murder, burglary with a battery, and some sex offenses, to name a few.

What to Expect At A Bail Hearing

In Florida, the law requires that a person be brought before a judge for a hearing within 24 hours of arrest. Many criminal charges, in state court, will provide for a standard bond amount. If eligible, the bond amount can be paid as soon as the person is processed by the corrections department, without the need to see a judge. However, if charged with a DUI or a domestic violence offense, that person will be required to remain in custody until first appearance before a judge. When you appear before the judge for your bail hearing, you may already have an attorney. Your attorney can provide evidence that you’re likely to return to court and try to secure a lower bail amount for you. If you’re entitled to bail, the judge will give you the final decision regarding your bail amount. The judge may decide to not require bail at all—they have the choice to release on recognizance, which means they are releasing you simply on your promise to show up for your court dates.

How to Pay Bail

There are two primary ways to pay bail. If you have the full amount, you pay it to the court. After attending all of your court dates, you receive the money back. If you fail to show up for any court dates, the court keeps the money.

However, most people don’t have the thousands of dollars needed to post bail. Most individuals opt to use a bail bondsman. A bail bondsman requires a set amount of the bail—typically 10%—and they pay the court on your behalf.

Whether you pay the full amount or use a bail bondsman, you must show up for all of your court dates. If you fail to appear, the court can set a bench warrant for your arrest and your bond is considered in default. Furthermore, if you use a bail bondsman, they will also try to track you down and detain you.

When you’re accused of a crime, you need a trustworthy attorney who’s dedicated to defending your rights. At Puglisi Law, we aggressively advocate for every single client. Call us at 305-403-8063 to schedule your consultation.