How Bail Works in Federal Court 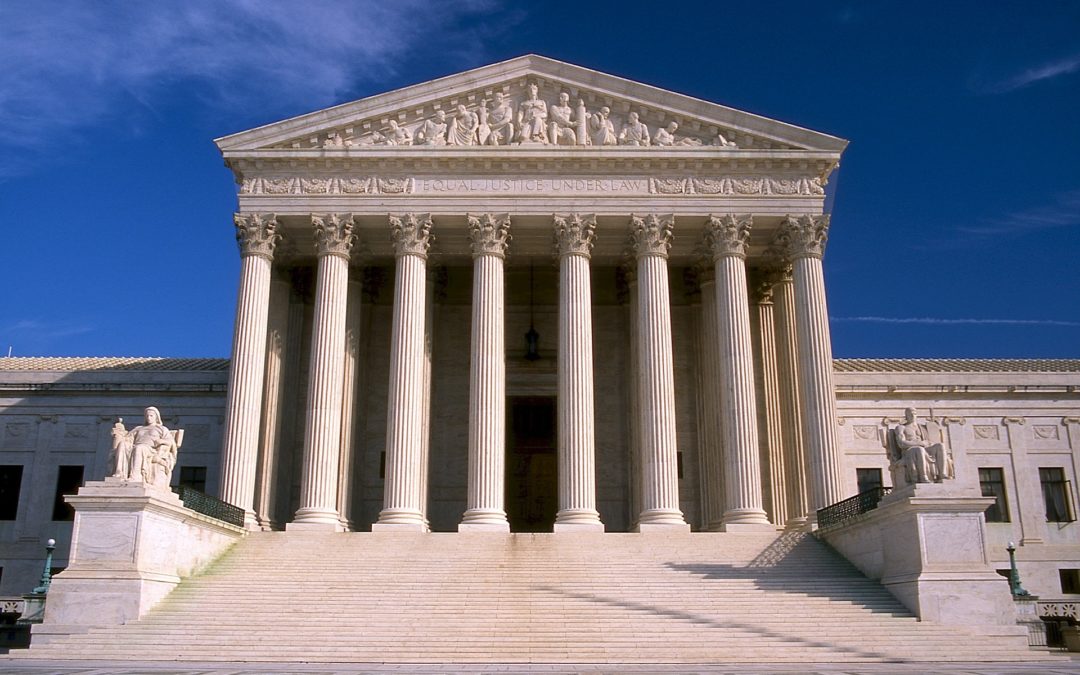 You’ve been arrested on federal charges—what now? Unless you plan on staying in custody, you (and your attorney) must be familiar with the federal bail process to plan out your next steps.

What You Can Expect at Your First Hearing

After you’ve been arrested, you’ll be held in custody to await your first court appearance before a federal magistrate judge. At that hearing, you will be informed of your charges and the Assistant United States Attorney (the federal prosecutor) will inform the court whether they are recommending you be released with or without conditions, or if you should be held in jail until the case is resolved – also known as pretrial detention. A lot of factors go into their decision of recommending your release, and your attorney will want to negotiate with the federal prosecutor for a joint recommendation on your release with the least restrictive conditions.

Ultimately, it is the federal magistrate judge that makes the decision regarding your detention or your release, with or without conditions. If the federal prosecutor and your attorney cannot agree on the conditions of your release, then the judge will determine whether you should be released based on your risk of flight and/or the danger you pose to the community. There are various factors that go into their determination, and your attorney should present an argument regarding your criminal history, ties to the community, lack of foreign travel, and nature of the charges.

The federal bail process is considerably different from the state bail system. Federal bonds are not automatically set like bonds in state courts often can be. In federal court, you must see the magistrate judge for your detention or release determination and they have the ultimate decision.

If you’re eligible, the judge can order a certain bond or combination of bonds:

What if I can’t get bond?

Having an attorney who has experience negotiating with the federal prosecutor, and who has experience with bond hearings can increase your chances of getting pre-trial release, even if you have risk factors. Your attorney can present the prosecutor or judge with evidence that shows you should be granted pre-trial release. It is important that you consult with an experienced attorney right away so that they can start advocating for your release as soon as possible.

If you are facing federal charges, you need a lawyer who is committed to defending you aggressively every step of the way. Puglisi Law represents clients in a variety of federal and Florida state courts. Call us at 305-403-8063 to schedule your initial consultation.