Does Acquittal Mean Not Guilty? 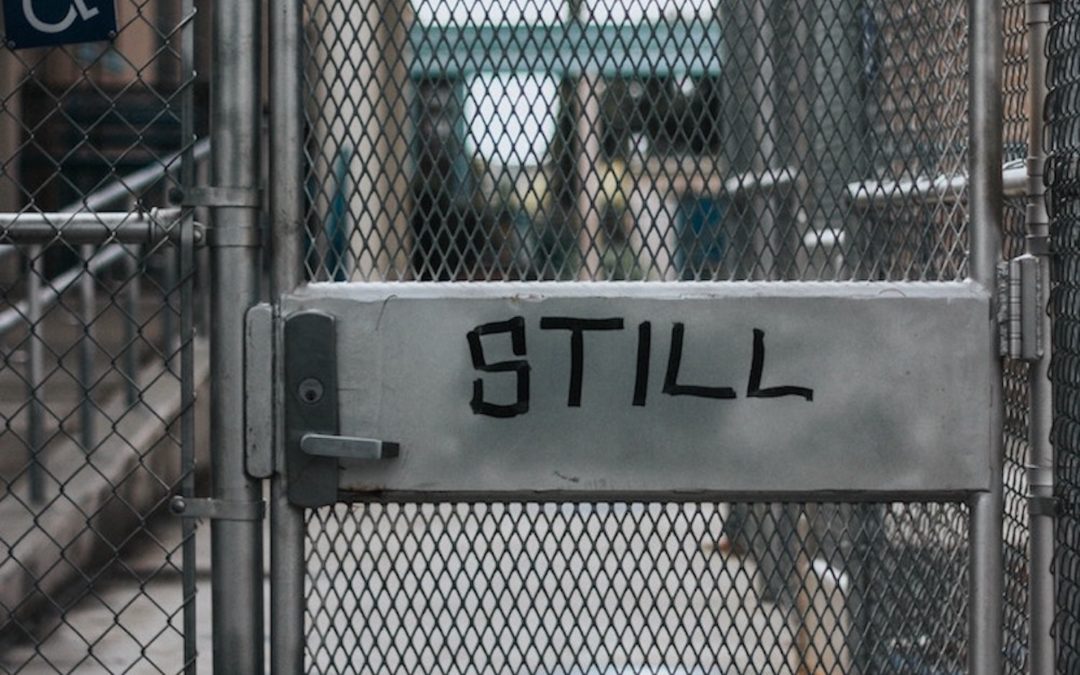 Criminal law is a complex topic, especially when you’re considering your options as the defendant in a criminal case. Many legal terms are similar or even interchangeable, and it’s crucial to consider the consequences of every possible verdict. One question that commonly arises in criminal cases is, “What’s the difference between acquittal and being found not guilty?”

Defining “Acquittal” and “Not Guilty”

Acquittal and not guilty are two terms that are often used interchangeably in legal settings. A verdict of “not guilty” is an acquittal. “Not guilty” means that the court does not have enough evidence to believe that you are guilty beyond a reasonable doubt. An acquittal is a decision that the defendant is absolved of the charges of which they’re accused.

Other Causes for Acquittal

While being found not guilty is an acquittal, there are other reasons that a court may acquit. An acquittal can come about if an appeals court or trial judge determines that there is insufficient evidence to proceed. While this isn’t a verdict of not guilty, it does lead to acquittal.

When you are acquitted of a crime, the prosecution generally cannot appeal this decision. To try you for the crime a second time would run afoul of your constitutional protection from double jeopardy.

“Not Guilty” is Not the Same as “Innocent”

A common misconception related to the discussion of “acquittal vs. not guilty” is the difference between being innocent and a verdict of not guilty. Being found not guilty of a crime or being acquitted does not mean that the court or jury believes you are innocent of the crime. It simply means that the prosecution either did not have enough evidence to support their charges or that they did not present their evidence in a compelling enough way to convince the jury. For example, a person who shoots and kills someone who enters their property to commit a crime, while not innocent of the shooting, can be found not guilty based upon self-defense and defense of property.

If a defendant is charged with multiple crimes, a partial acquittal is possible. For example, consider a defendant accused of committing domestic abuse against a victim who later died. They may face charges related to assault and battery, as well as manslaughter charges. They may be found guilty of domestic violence charges but be acquitted of manslaughter charges. While they would face penalties for assault and battery, they would not have to face the much higher penalties for manslaughter.

The criminal process can, often times, be confusing. If you or a loved one is charged with a crime, it is important that you understand all the possible outcomes. Call Puglisi Law at 305-403-8063 to schedule a consultation and discuss your federal or state criminal defense needs.