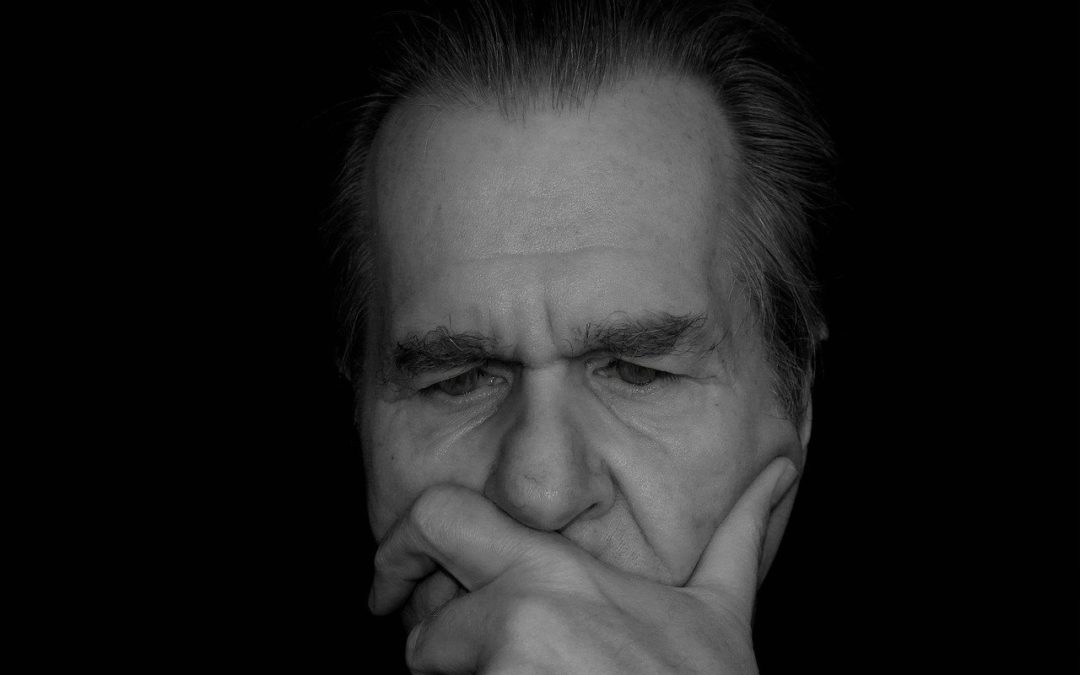 Unlike what some people think – “cutting a deal” with the prosecution is not just for the guilty. An innocent person may decide to enter into an advantageous agreement with the government because it is in their best interest; because the risk of losing at trial and the possible penalties are too high.  While plea bargains may have benefits, it’s important to be cautious when considering a plea bargain because this decision can have lifelong consequences.

What Is a Plea Bargain?

A plea bargain is an agreement in which a defendant enters a plea in exchange for a benefit – possibly a lighter sentence, fewer convictions, or less severe charges. The plea entered can be a plea of guilty (meaning you admit to the crime you are charged with) or a plea of ‘nolo contendere’ (meaning you don’t admit guilt, but you also don’t want to contest the charges). Plea bargains are a common outcome for criminal trials. In fact, the New York Times quoted that 97% of federal cases and 94% of state cases end in plea bargains.

How the Court Benefits

Why would the legal system offer a defendant—someone it thinks is guilty—a less severe punishment, rather than simply presenting its case to the jury? Don’t misjudge plea bargains as agreements that exclusively benefit defendants. Court systems are extremely overloaded. It costs an enormous amount of money to build and prove a case against a defendant, which quickly leads to a backlog of cases. If a plea bargain can be negotiated for a lighter sentence or a lesser charge, and the defendant is willing to enter a guilty or no contest plea, the court considers its job done and there is one less case to resolve.

Why a Defendant May Accept a Plea Bargain

In some instances, it may be beneficial for a defendant to accept a plea bargain. If the prosecution has a strong case against you, a plea agreement may help to minimize the penalty you may be facing. A plea bargain can also be advantageous for defendants who need a matter to be resolved quickly or with minimal stress. Some people may have a professional license that could be threatened by the original charge and would rather negotiate a plea to a lesser charge; some may be facing charges that carry a social stigma, and they want to resolve the case quietly and quickly. In these situations, accepting a lesser charge may allow you to protect your privacy, career, or reputation.

What You Need to Know

It is crucial to talk to your criminal defense attorney before accepting a plea bargain. Never assume that the prosecutor is acting in your best interests. Without the assistance of an attorney, it is impossible to know how either choice—going to trial or accepting a plea bargain—could affect your future. You need someone on your side whose only job is to advocate for you.

Criminal charges have long-lasting implications and consequences. The sooner you get an attorney, the sooner you can make the best decision for you and your future. Contact Puglisi Law at 305-403-8063 to discuss your case.