“On Your Own Recognizance” – What Does It Mean? 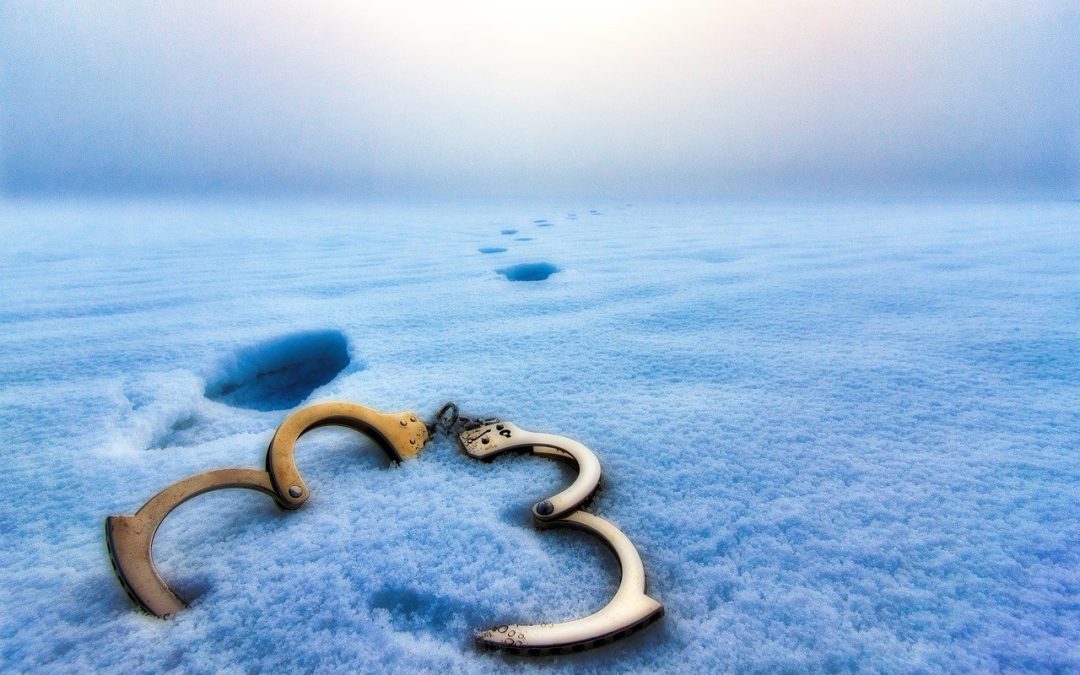 Release on your own recognizance is often shortened to ROR.  To understand ROR, you must first understand bail. When you are released on bail, you have to hand over a certain amount of money (the amount is determined by many factors including the severity of your crime). Bail essentially serves as a reassurance to the court system that you will not flee before your court appearances if you are not held in jail.

In times past, the word “recognizance” meant “token” or “pledge.” So it makes sense that ROR essentially means that you are released on the promise that you will return for a future court appearance. To be released on your own recognizance, you must sign a document promising that you will return when noticed by the court. Rather than making you pay money, the court puts some trust in your word and their determination that you are not a flight risk.

Who qualifies for release on their own recognizance?

Release on their own recognizance can usually be granted for non-violent crimes such as traffic and many misdemeanor offenses.  Generally, ROR is more likely to be granted to first-time offenders. Some other factors judges take into consideration include:

Who can help me if I have been accused of a crime?

If you have been accused of a crime, you will need an experienced criminal defense attorney. At Puglisi Law, we have vast experience representing clients on both the state and federal level. If you’ve been accused of a misdemeanor in Florida and hope to be released on your own recognizance, we can help you petition for it. Regardless of the nature of your criminal defense needs, give us a call today at (305) 403-8063.