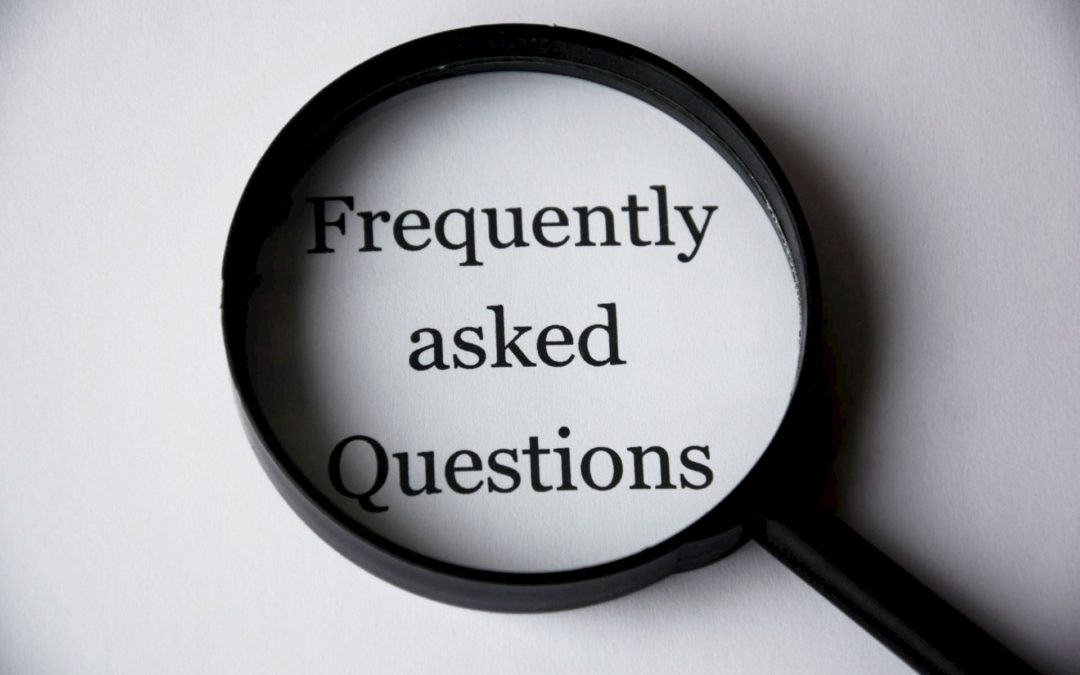 Over the years, in representing individuals involved in grand jury proceedings, we’ve found that most people don’t have the clearest understanding of what a grand jury is or how it works. That’s why we decided to answer some of the most commonly asked questions about grand jury proceedings today on the blog. We hope this will provide our readers with a stronger understanding of this important part of our country’s legal system.

What is a grand jury?

Many people don’t realize that a grand jury is much different from a trial jury. There are grand juries in federal and state courts that, while having the same general duty, are distinctive in significant ways. In federal court, every person is entitled to be charged by Indictment brought by a grand jury for any type of felony offense. There, the grand jury consists of 16 to 23 people (citizens from your community) who will ordinarily sit for 18 months. They are are tasked with listening to the evidence and deciding whether or not someone should be charged with a crime (i.e. whether or not there is probable cause). On the other hand, the only charge in Florida’s state court that the State Attorney must bring by Indicment is first degree murder. A Florida grand jury is made up of 15 to 21 citizens that will sit for at least 12 months, but may be extended to 18 months. Since there aren’t many cases that they need to hear, they get called only when needed.

Grand jury proceedings take place at the very beginning of a case, before charges are filed. In federal court, additional charges could be filed during the proceedings in what is called a superseding Indictment. Often people wonder if they should wait to hire an attorney until after arrest. But, in many cases, the grand jury will hear the evidence and return an Indictment before the suspect has even been arrested. This is why, if a person knows that a pre-indictment investigation is taking place,  it is in the person’s best interest to seek the advice of counsel right away. Hiring an attorney right away will be able to help your case in various ways: speaking to the prosecutor about why charges shouldn’t be filed; negotiate lesser charges; or assist in preparing the documents and/or testimony required to present to the grand jury.

Does the prosecutor have to comply with the grand jury’s decision?

If I am called to testify, will my lawyer represent me when I go before the grand jury?

No. Your lawyer is not allowed to be in the room with you for grand jury proceedings. This is the greatest problem with the grand jury process — that the grand jurors are only told one side of the story, and that side is the side of law enforcement and the prosecutor.  While your lawyer will not be allowed in the room or be allowed to make any argument on your behalf, you may consult with him or her before answering any questions asked of you during the proceeding. To do this, you will leave the room, consult with your attorney, and then return alone to continue testifying. You should absolutely have a lawyer’s guidance if you are called before a grand jury to testify so that you can be prepared to answer questions or to determine whether asserting your Fifth Amendment right against self-incrimination is in your best interest.

The attorneys at Puglisi law have extensive experience counselling clients who are facing grand jury proceedings. If you would like to discuss your situation, give us a call at (305) 403-8063 to schedule a free consultation.