4 Things to Know About Wire Fraud 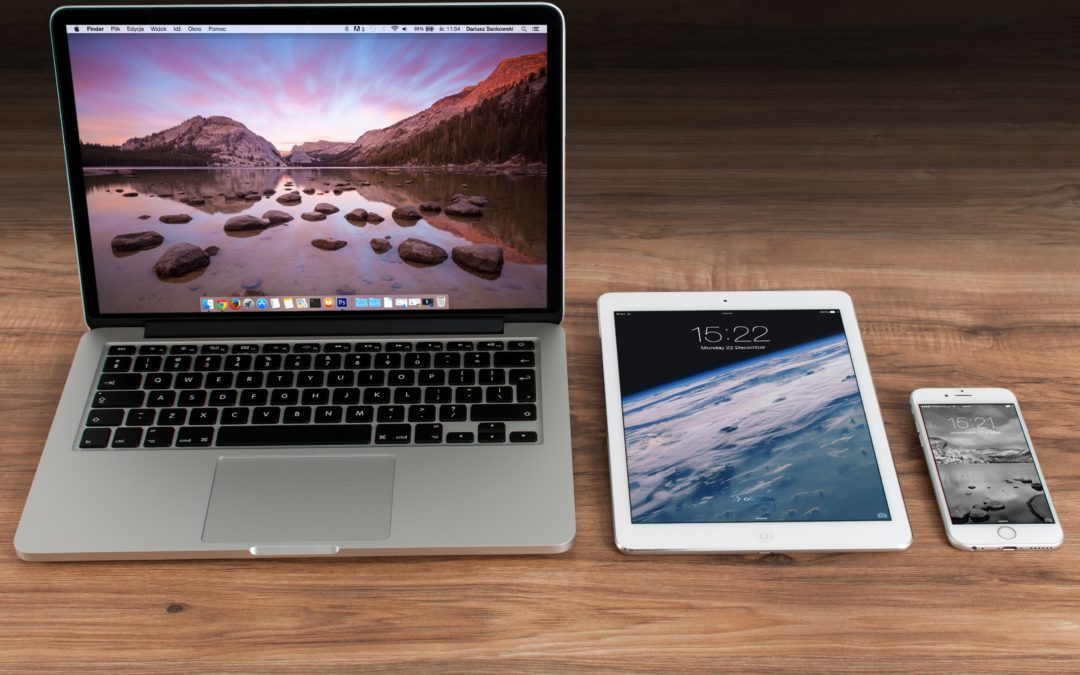 Fraudulent schemes can range from pyramid or ‘Ponzi’ schemes to embezzlement, money laundering, theft, and tax evasion. In this respect, wire fraud is similar to mail fraud, except that it involves electronic communications instead of the communications sent via the U.S. Postal Service; and it isn’t unusual for a person to be charged with both offenses.

In this blog, we’ll outline 4 things you need to know about wire fraud charges and why you should only face them with a criminal defense attorney.

1. Wire fraud is typically charged as a federal crime.

Wire fraud charges are generally prosecuted at the federal level because  the Federal Communications Commission (FCC) regulates television broadcasts, radio airwaves, and telephone lines. It does not control the Internet, but federal prosecutors will get involved if an alleged Internet-based wire fraud crime impacts people in multiple states.

2. You can be charged even if you didn’t directly carry out the wire fraud.

If you are accused of helping someone else carry out wire fraud by sending texts or emails, you could face charges of aiding and abetting fraud, even if you weren’t aware what the communications were really about. In addition, if more than one person was involved in the alleged scheme, you could be charged with conspiracy to commit wire fraud.

3. The penalties are severe.

If you are convicted of wire fraud under 18 USC 1343, you could face up to 20 years in a federal prison or be fined up to $250,000 (for individual defendants) and $500,000 (for businesses or organizations). If the alleged fraud affected federal disaster relief funds or a financial institution, the penalties can increase to 30 years in prison and a $1 million fine.

4. Wire fraud is frequently bundled in with other offenses.

Defendants charged with wire fraud are often indicted for additional offenses, such as mail fraud, bank fraud, securities fraud, honest services fraud, and tax fraud.  If this happens to you, you could face the consequences of multiple convictions, which include millions of dollars in fines and even a de facto life sentence, since federal prisoners cannot be paroled. It’s a harrowing and life-changing situation that you don’t need to face alone.

At Puglisi Law, we understand the federal criminal justice system and know how to mount a compelling defense to a wire fraud charge. Attorney Sabrina Puglisi is an experienced and successful criminal defense attorney who will use her insights and experience to protect your rights and fight for your freedom and future. If you have been arrested or believe you are about to be, don’t delay. Contact our office right away.