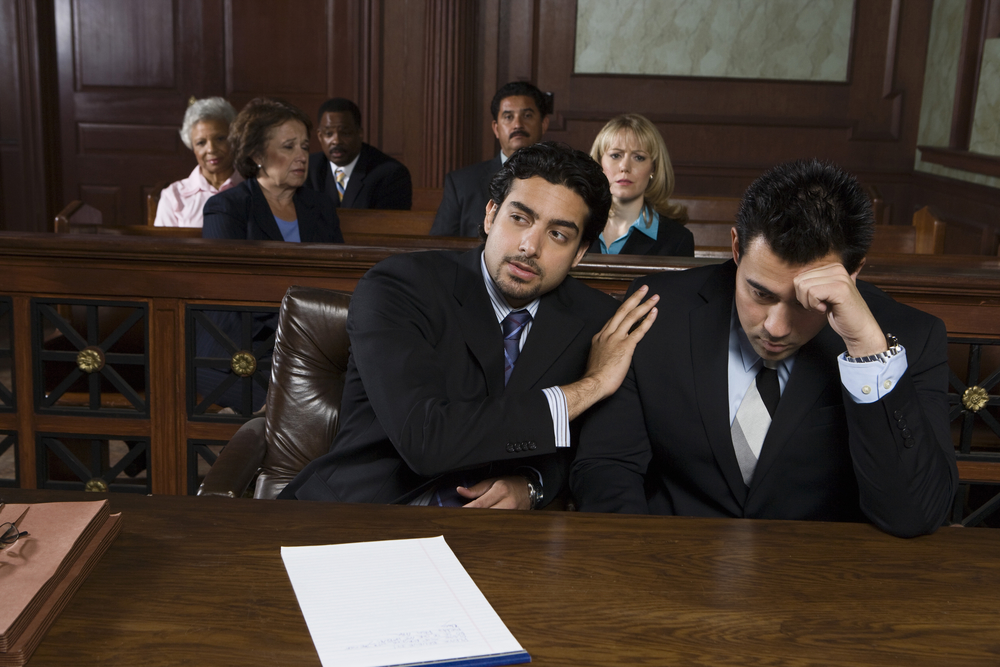 You’re likely familiar with that old adage about the truth setting you free. When you’ve been charged with a criminal offense, however, there can be obstacles to getting the truth out at trial. One of them is ‘hearsay’. In this blog, we’ll explain the legal concept of hearsay and how the law treats it during criminal cases.

What Exactly is Hearsay?

Hearsay is oral testimony or written documentation referencing what other people not present have previously said. Simply put, the witness is repeating what they were told by another party. These statements are usually prefaced by, “So-and-so told me that….” or “I heard..”

Under most circumstances, hearsay is inadmissible because that other person’s credibility cannot be assessed by the court and/or jury, nor can they be cross-examined. There’s also too much room for misinterpretation, as we are not hearing from the declarant themselves. Have you ever played telephone?

This does not mean, however, that hearsay can never be introduced. Below are a few examples of exceptions to the hearsay rule:

Statements motivated by excitement or anxiety may be admissible if the witness actually heard the person/ declarant make them while under the influence of the excitement. For example, if the witness saw and heard someone screaming at the defendant, “Why did you shoot me?” they can state this fact in court.

Statements Made for Medical Treatment

The law generally regards statements made for the purposes of medical treatment to be exceptions to the hearsay rule because people usually tell the truth in matters involving their health. If someone exclaims, “My arms feel like they’re on fire” or “I can’t move my legs,” it is accepted that they’re being honest.

A present sense impression is a statement made by a person that shows their sense of a condition or event. To be admissible, the statement must be made while they are perceiving the condition or event or immediately afterward. “It’s so hot out here” or “We’re going too slow” are both examples.  A present sense impression is an exception to the prohibition on hearsay because it addresses the present and allows no time for reflection or fabrication.

There are also some exclusions from hearsay, meaning while a prior statement might seem like it’s hearsay, the rules state that it is not. For example, a statement made by a defendant admitting to a crime is an admission by a party opponent and therefore, not hearsay; or, a statement made by a co-conspirator in furtherance of a conspiracy can also be admissible.

It can be confusing to know whether statements are hearsay or no, and if they are hearsay, is there an exception that would still allow its admissibility? There are many ways the hearsay obstacle can be overcome. An experienced Federal and Florida criminal defense lawyer will assess the statement or evidence and advise you of these exceptions. At Puglisi Law we take all available measures to ensure that you benefit from your right to a fair trial.

Do You Need a Strong Criminal Defense Attorney?If you’ve been charged with a criminal offense in Florida or anywhere across the United States in federal court, your first step should be gaining experienced and assertive counsel. At Puglisi Law, we know what’s at stake for you and will use our knowledge of the law and the Florida criminal courts system to get the best outcome for you. For more information or to get started on your case, please contact us today.