A Cornucopia of Knowledge: Federal vs. State Court 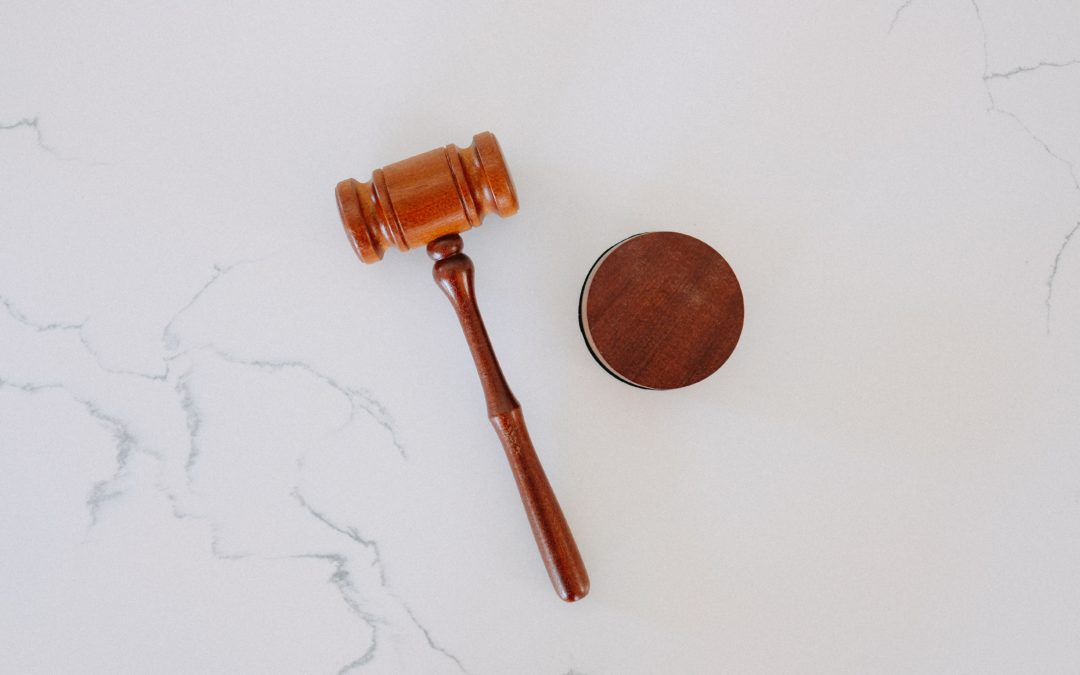 The Constitution established that each state would have its own court system. By extension, states can draft and create laws and the courts interpret those laws as required.

Though there are parallels between the two, there is a wide range of differences as well. State and federal courts have different procedures and hear cases unique to their jurisdiction.

Though it offers little in the way of a firm understanding, federal courts handle federal crimes; state courts hear violations of state crimes. That is the broadest way to put it. Some people make the mistake of thinking smaller, less complex cases are heard on the state level. That’s an oversimplification. However, of all the cases going through the American court system, upwards of 90% will happen through a state court.

In terms of criminal cases, the federal government usually hears the following cases, to name a few:

You will often see overlap with types of crimes handled in state and federal court. For example, most gun charges are handled in state court. However, because guns are almost always manufactured outside Florida and can be shown to have traveled in interstate commerce (across state lines), a person can be charged in federal court for possessing a firearm unlawfully. Similarly, drug offenses can be charged in state and federal courts. The question becomes whether the conduct occurred outside of the State or Country. It is important to know that the quantity of drugs seized will not determine where the case ends up. If drug trafficking becomes an interstate activity (i.e., multiple states were involved), it becomes a federal issue.

Whether you are charged in state or federal court, you need an experienced attorney who will understand how to navigate the process. At Puglisi Law, we have extensive experience representing clients in state and federal courts. Due to the severity of the consequences that come with any criminal charge, you need an attorney who will protect and safeguard your rights. Contact Puglisi Law for a free consultation.