Grand Jury Indictments Put You On The Naughty List 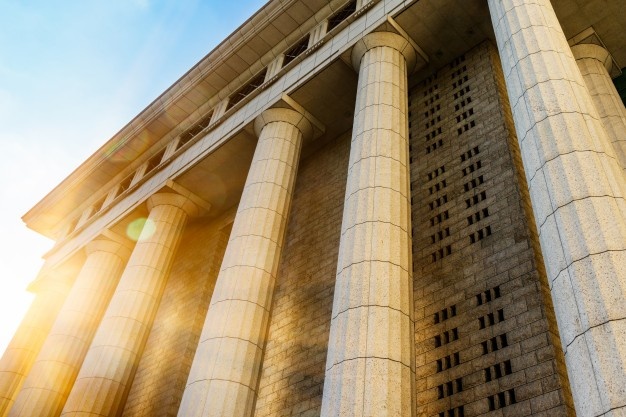 Though we will highlight what a grand jury does, the purpose of this article is to explain what happens after a grand jury indictment. Many people have either heard of a grand jury or an indictment, but few understand what they are and why they exist. They may be convened in conjunction with a federal crime or serious felony on the state level.

In a federal criminal case, the U.S. attorney presents evidence to a grand jury. It is different from a trial, and the grand jury can consist of 16-23 citizens from the community. In stark contrast to a trial, the defendant and their attorneys do not have the right to even appear before or make any arguments to the grand jury. This makes the process very one sided since the grand jury will only hear from the prosecution and its witnesses.

The critical distinction between a trial and a grand jury proceeding is that a trial is to determine guilt. A grand jury, however, must determine whether there is “probable cause” that someone has committed a crime. Rather than conclude that someone is guilty, they indict individuals because there is enough evidence to warrant the filing of formal charges.

What Is Their Purpose?

After learning that a grand jury doesn’t arrive at guilt or innocence, people often wonder what their purpose is. Grand juries can be part of an investigation. For instance, prosecutors have the ability to subpoena people to testify. They can subpoena records and documents as well. This is done as part of their investigative strategy.

Furthermore, an indictment is part of the process for charging someone with a felony on the federal level—unless a defendant (and their attorney) choose to waive it. The reason to waive a grand jury Indictment and proceed by Information may be a strategy that is in the client’s best interest and should be discussed with his or her attorney.

After someone is indicted by a grand jury, you will be charged with a crime(s). Following formal charges, there will be an initial appearance before a Magistrate Judge to inform you of the charge(s).. This is the point in the process where your attorney can argue to have you released on bail. The prosecution may object based on the specifics of the crime, whether they believe you to be a danger to the community and/or a risk of flight. Shortly thereafter, you will have your arraignment, which is the time to enter a plea of not guilty. The choices after that can be to plead guilty or proceed to trial.

In every federal case, the trial must not be scheduled earlier than 30 days from the date of arraignment. How much time you have to prepare for trial will depend on the type of case charged, extent of discovery to review, necessity of time to prepare and the particular Judge assigned to your case. Unlike the grand jury, if you proceed to trial, then you will be tried in front of a jury, the verdict must be unanimous and the burden of proof is beyond a reasonable doubt.

If you have been charged with a crime—or anticipate that happening—contact the aggressive and experienced attorneys at Puglisi Law. We will treat your case seriously and professionally while providing the defense you need and deserve. Call us today to schedule a free initial phone consultation at (305) 403-8093.